Capcom have released seven new screenshots for Asura’s Wrath.
Asura’s Wrath loses the traditional distinction between gameplay and cutscenes through seamless player controlled narrative. Simply put, even in cinematic sequences the player can control Asura, directly affecting the gameplay, making Asura’s Wrath a truly unique experience.
Asura’s Wrath is one of the craziest games that we have played this year. Look forward to our hands on impressions very soon.
Asura’s Wrath is being published by Capcom and is being developed by CyberConnect2. It is expected to release in 2012 on the PlayStation 3 and Xbox 360. 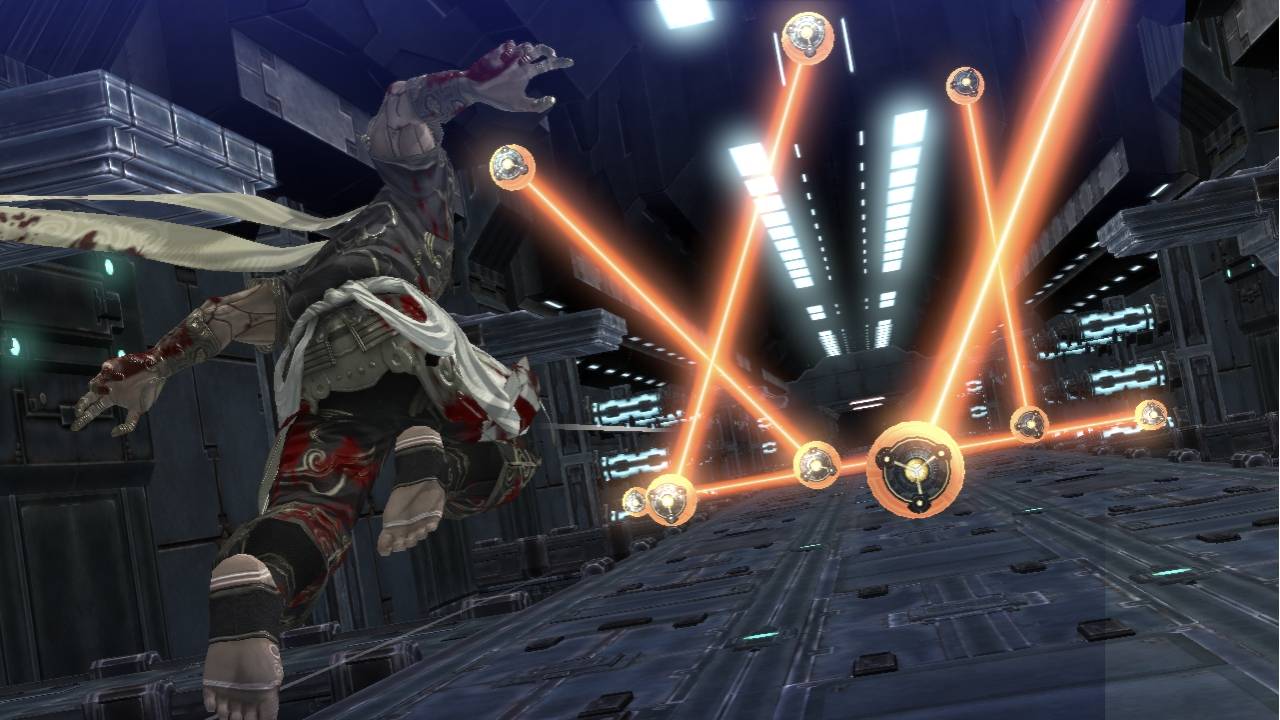