Check out these Asura’s Wrath wallpapers in HD. You can use these wallpapers for your PlayStation 3, iPad, Computer desktop and other similar devices.
Asura’s Wrath loses the traditional distinction between gameplay and cutscenes through seamless player controlled narrative. Simply put, even in cinematic sequences the player can control Asura, directly affecting the gameplay, making Asura’s Wrath a truly unique experience.
Asura’s Wrath is due for the PlayStation 3 and Xbox 360. It is being published by Capcom. 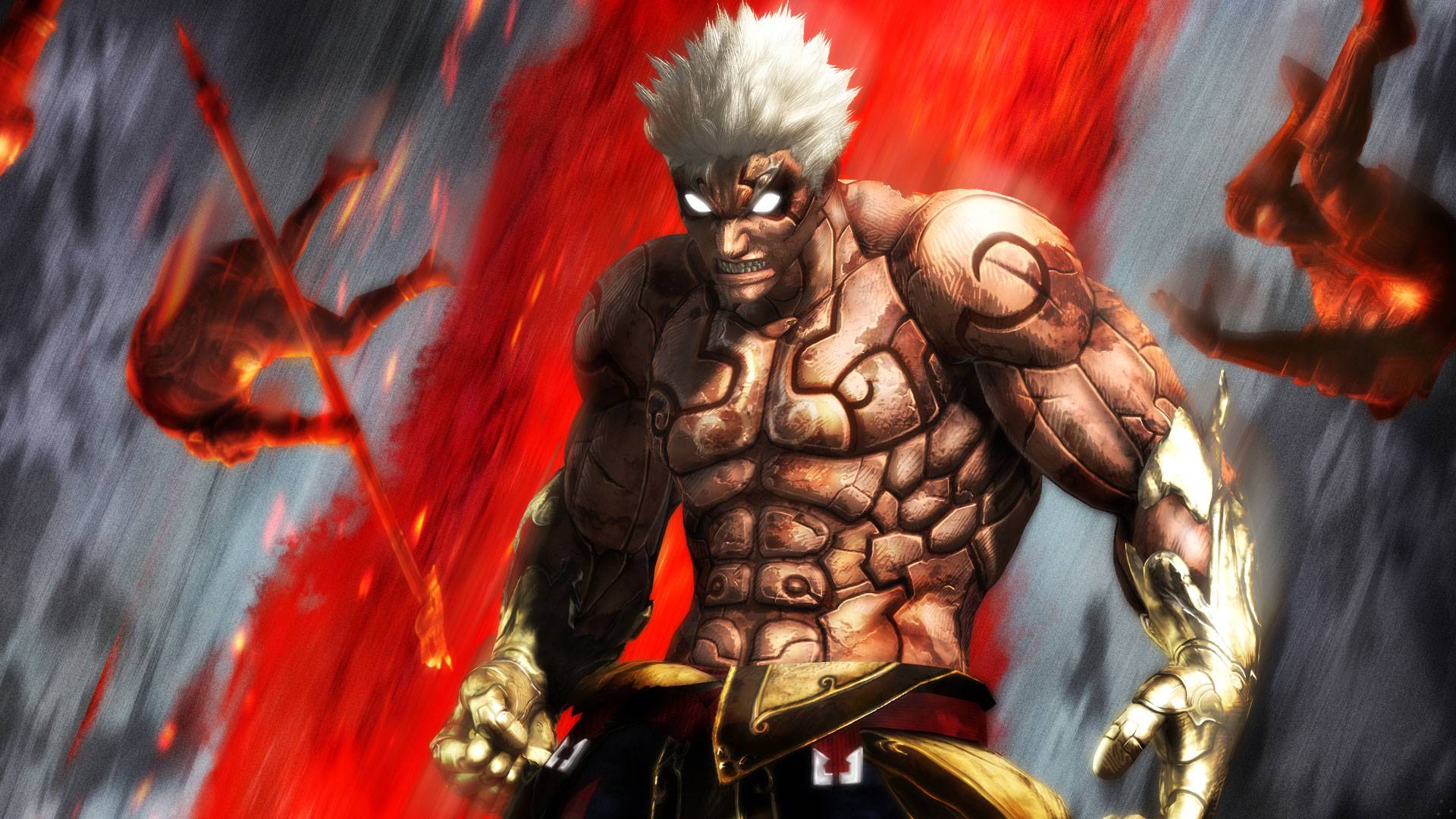