Atari: Game Over Releases on November 20th, Tells the Tale of E.T.

Ever wonder about the infamously bad game that killed Atari? 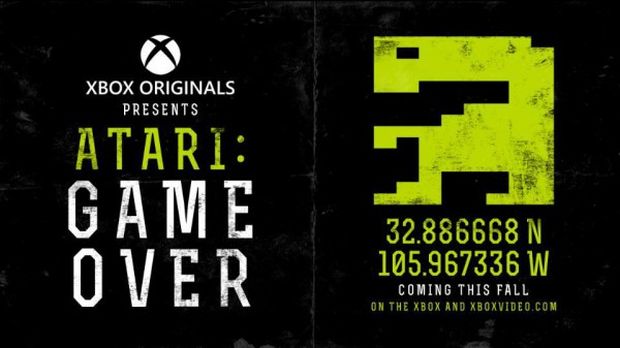 Xbox Entertainment Studios may have shut down with several key projects discontinued – which included Halo: The TV Series and Humans – but some shows managed to survive the purge. One of those is Halo: Nightfall which will debut alongside Halo: The Master Chief Collection when it releases on November 11th worldwide. The other is Atari: Game Over, a documentary centred on the downfall of Atari releasing on November 20th through Xbox Live.

Of course it’s not just about Atari but about E.T., the most infamous bad game in the history of bad games. E.T. performed so badly that it brought Atari down with it – in fact, it was so bad that thousands of copies of the game had to be buried in a landfill in New Mexico because customers simply wanted nothing to do with it.

The documentary actually sees the crew heading to New Mexico to find said landfill and you can even hear from designer Howard Scott Warshaw about its overall impact on the industry. Check it out in the coming weeks.