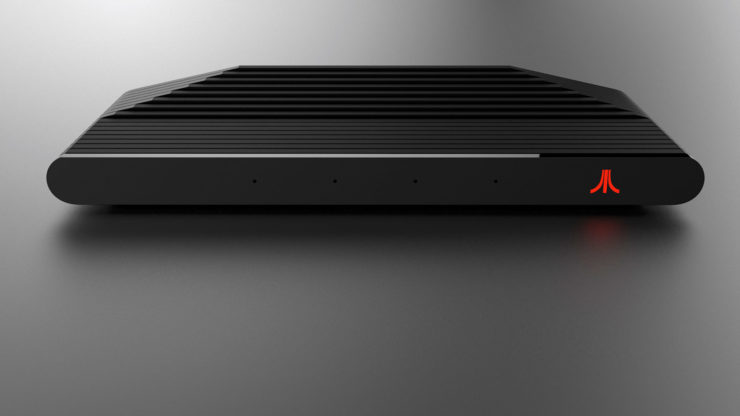 The Atari VCS, the upcoming console from Atari, the grand daddy of the console market, will be launching next year, but Atari had previously announced that it will put it up for pre-order on IndieGoGo for its backers at a discounted price- and that is exactly what the company has done.

The Atari VCS Day One Collector’s Edition has real a wooden build (harkening to the original Atari 2600, which had wood styled aesthetics), and can be pre-ordered for $299- it is also limited edition, so if you don’t get it now, you might not be able to get it ever.

There is also the Atari VCS Onyx, which is the black model with the red Atari logo, available for $199. Peripherals such as a Classic Joystick and a modern controller are both available, plus, owing to the device being a mid range Linux PC, it will also have general universal peripheral compatibility.

While the hardware may be tempting, given that for now, we have literally zero indication about what games are coming to the system (outside of 100 Atari Vault classics, which will be pre-installed on every system), makes it a bit of a hard sell. Still, I am sure that there are many who will find one worth purchasing regardless, whether due to nostalgia, or for collection purposes. I just hope Atari reveals the full lineup for the game soon, however.