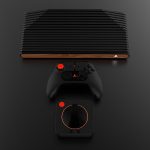 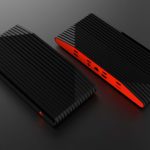 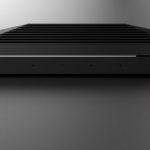 Atari VCS Pre-orders Will Go Live On May 30

As part of the pre-sale, you can get the system for $200 and there are even different editions available to suit your tastes. 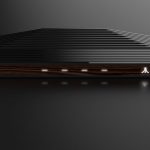 Which stands for "Video Computer System".