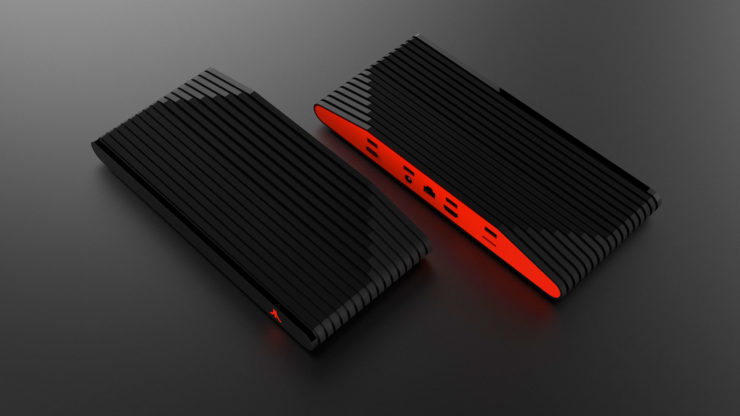 The Atari VCS was revealed only recently and it became available to pre-order just a day ago. The campaign for the console is now live on Indiegogo, and it has already raised over $2 million.  In the campaign, you can also find out some interesting details about the console, including its specifications.

The system will have a Radeon R7 GPU along with a Bristol Ridge A10 CPU, 4 GB of DDR4 RAM, and 32 GB of Storage which can be further expanded using external hard drives or SD cards. The OS will be Linux based on Ubuntu, and even Steam games which work on Linux will be playable on this system. Additionally, mouse and keyboard will be supported as well. Furthermore, new versions of some classic Atari games will support PvP and online multiplayer, so there’s definitely a lot going for this console.

You can read more about the console on its Indiegogo campaign site.