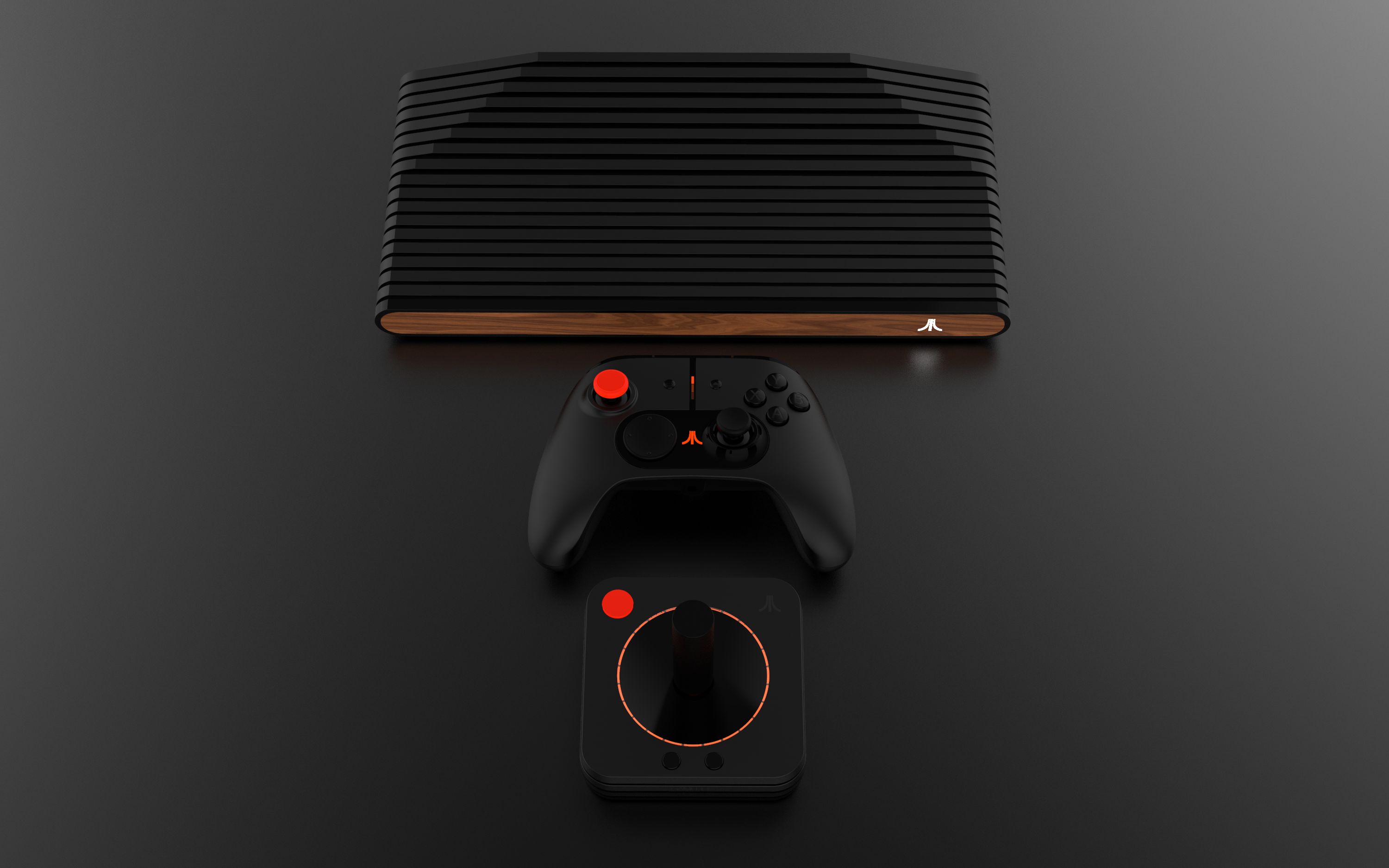 We heard last month that the new console being released by Atari, the Atari VCS, has been delayed to upgrade the specs. It looks like now we have a clearer idea of what that upgrade will entail. In a press release by Atari, COO of Connected Devices for the company, Michael Arzt, stated that the VCS will use AMD’s all-new Ryzen embedded chip to sport what they hope will be a simpler architecture, and will have built-in Ethernet, Native 4K video support with modern HDCP, and a secure frame buffer that fully-supports DRM video.

“With the AMD Ryzen Embedded R1000 powering the Atari VCS, we can support the 4K 60fps HDR content that users expect from a modern, secure gaming and entertainment system,” said Michael Arzt. “AMD’s new Ryzen Embedded SoC will also help protect the VCS’ environment and content as we support an unprecedented open-access model that allows Atari’s highly-creative community to install any other operating system side by side with the Atari OS.”

The system isn’t a retro-box, like the NES and SNES Classics that Nintendo released, or the PlayStation Classic that Sony did, but apparently is aiming to be a full streaming box that will allow users to download and stream older and newer games. At this point we’ve seen nothing running on the hardware, nor do we know what the new date is on the machine’s release- so how effectively it will accomplish what it’s setting out to do remains to be seen.