AtariBox Will Have Custom AMD CPU with Radeon Graphics, Will Cost $250-$300

High end AAA games will not be possible on it, but everything else seems fair game. 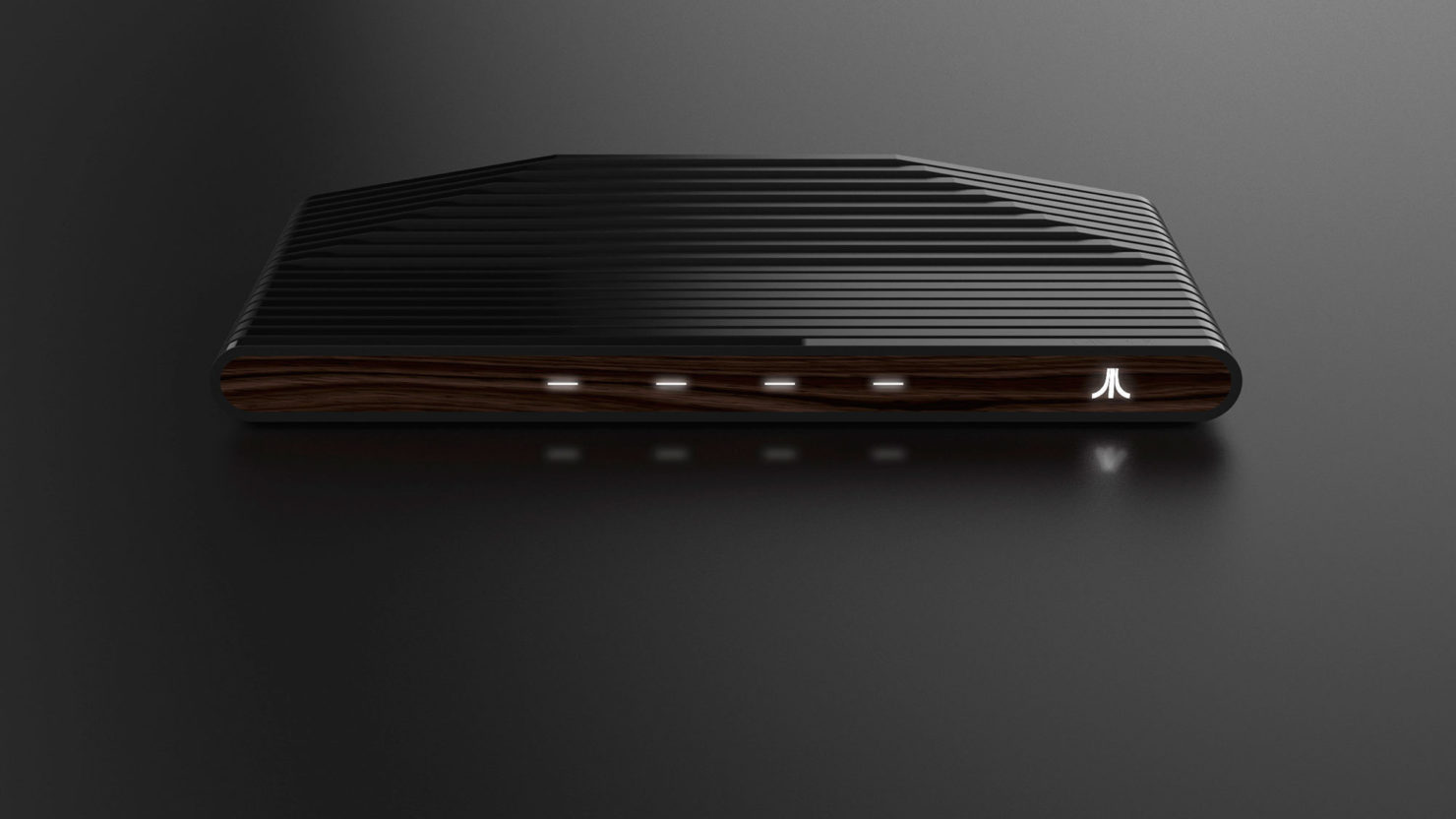 While Sony, Nintendo, and Microsoft have all three managed to carve out a comfortable niche for themselves in the console market, with each clearly defining their areas of focus, and then proceeding to do well in that segment, the market is readying for a fourth entrant to the market.

This new entrant isn’t actually new- but is in fact the return of the progenitor of the console market. Atari (in a manner of speaking) will be releasing its first console since the ill fated Atari Jaguar in 1994, next year- the AtariBox. We’ve seen renders of the system, and heard some rumblings about it. Today, we got the first tangible information we have received about the system.

In its latest newsletter, Atari confirmed that the game console will have a custom AMD CPU with Radeon graphics, and that it is due to launch for $250-$300. The game console will run on LinuxOS, with graphics comparable to a mid-range PC, and will have a customized interface. It will come with the ability to browse the internet and run apps as well.

The console will be able to run both retro Atari classics and recent games from various, as yet unnamed, studios- however, speaking to VentureBeat, Ataribox creator and general manager Feargal Mac stated that top end AAA games will not be possible on the system as a result of its specs.

The crowdfunding campaign for the console is due to begin this Fall- it will be interesting to see if the console actually manages to make it to the market, and actually do well.