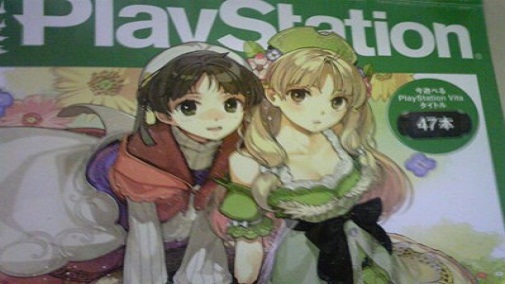 We have a new Atelier game for the PS3 and it is called Atelier Ayesha. Amazon has posted the new cover of Dengeki Playstation via Andriasang. You can check it out below.

We do not have much details from the game, obviously, but stay tuned to GB for more info.

On the cover, the girl on the right is Ayesha. The game will be released this June for the PS3, and this game is the latest installment in the long running Atelier franchise. 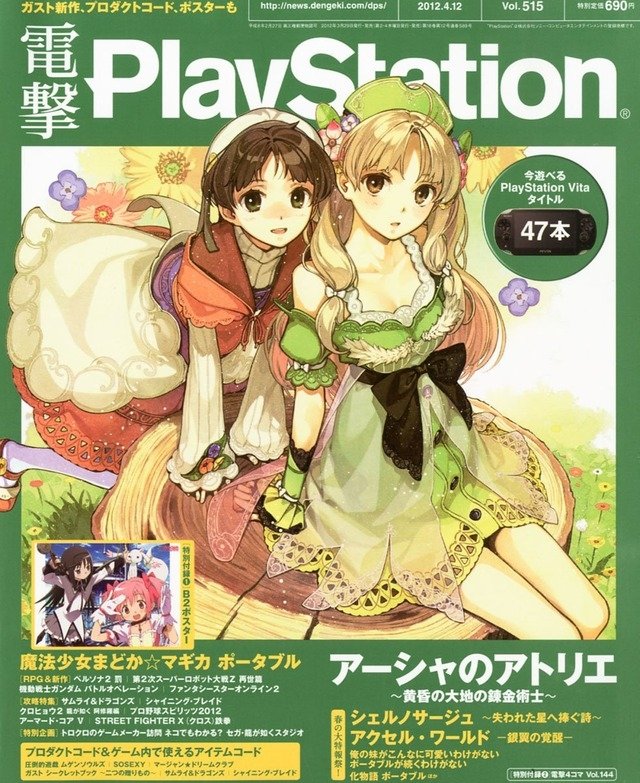