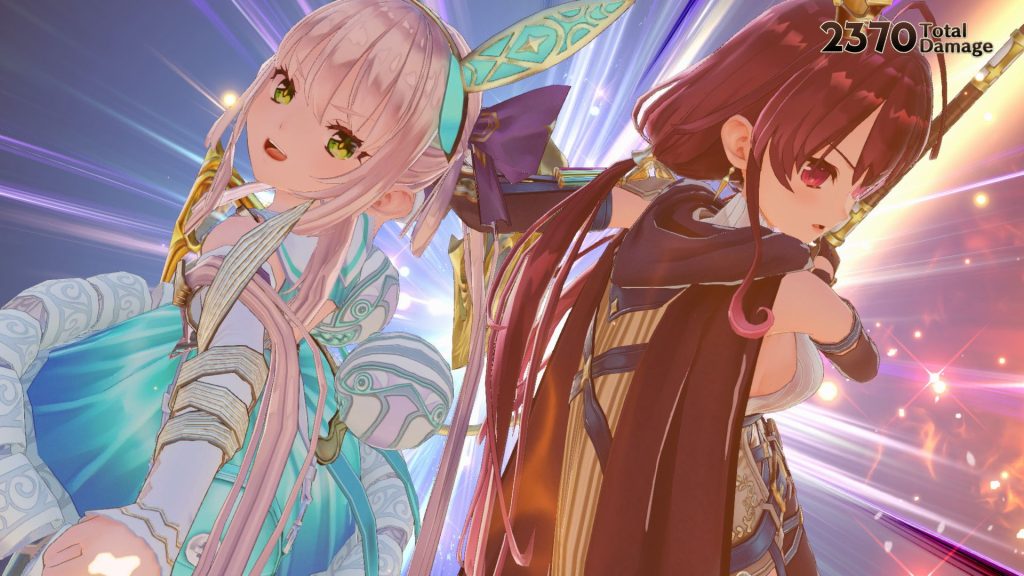 Atelier Sophie 2: The Alchemist of the Mysterious Dream, the follow up to Gust’s 2015 role-playing game, is out now. It sees Sophie and Plachta discovering a strange vortex and becoming separated. Finding herself in the world of Erde Wiege, Sophie must locate her friend and somehow return home.

Along with meeting different characters, like the alchemist Ramizel, Sophie will encounter various enemies and craft items to do battle. Battles can have six members divided into two teams, each offering unique advantages for the player, and the new Dual Trigger skills allow for two characters to attack at once. The Panel Synthesis system also returns, allowing one to slot items into certain panels to create powerful effects.

While adventuring, players can change the weather in each region to open previously closed off areas. This could potentially lead to new materials and thus new items. Atelier Sophie 2: The Alchemist of the Mysterious Dream is available for PS4, PC and Nintendo Switch.