Explore a world full of sand, taking on monstrous beasts with shape-shifting weapons either solo or with a friend in co-op. 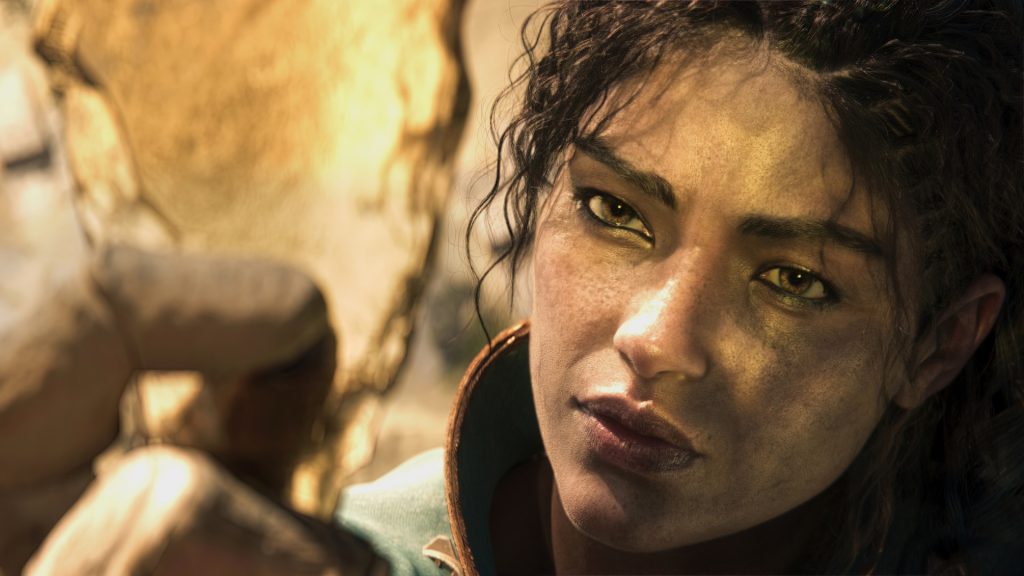 Focus Entertainment revealed a brand new game at Gamescom Opening Night Live – Atlas Fallen, a new action RPG by Deck13. It’s out in 2023 for Xbox Series X/S, PS5, and PC. It takes place in a sand-filled world where players must liberate mankind from corrupted gods. Check it out below.

Along with facing “ancient dangers,” you’ll explore the world, uncovering various fragments and learning more about the past. Atlas Fallen is playable solo or in co-op with players able to create their own playstyles. Weapons are described as “shape-shifting,” which can be seen in the blades transforming into whips and giant axes in the trailer, based on one’s need.

Of course, there will also be sand-based abilities. While the overall gameplay loop is unknown, you can hunt legendary monsters and it seems that gathering essence from enemies is the key to customizing one’s skills. Stay tuned for more details on Atlas Fallen in the coming months.