Atlus is continuing to tease a Soul Hackers-related announcement – which is set for February 21 – with more mysterious images in livestreams. 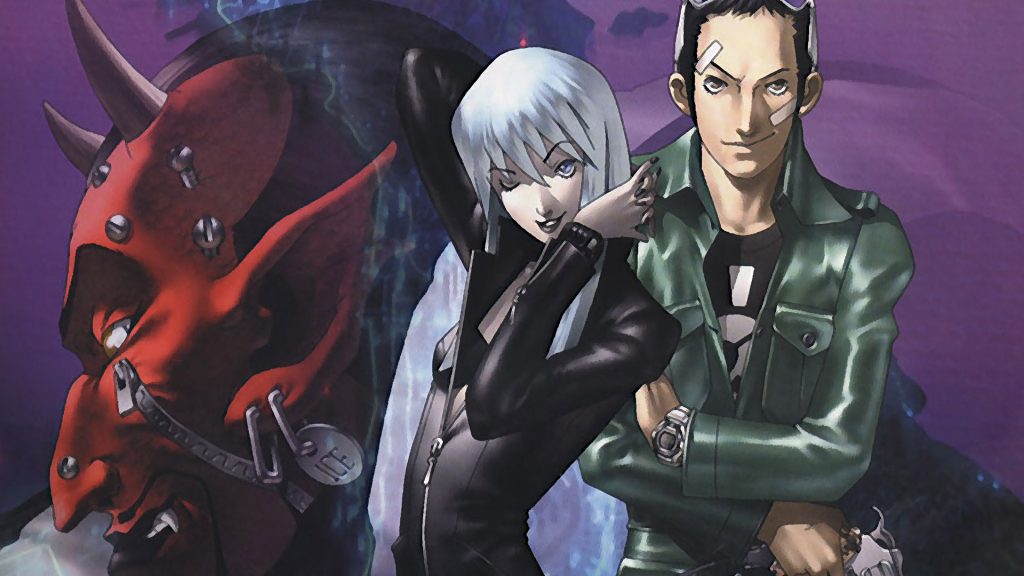 Atlus launched a countdown website last week that has been ticking the time down to what’s looking like an announcement related to 1997 game Devil Summoner: Soul Hackers, which was followed shortly afterward by “information collection livestreams” that showed glimpses of image related to whatever the game is going to turn out to be.

In another one of these recent livestreams yesterday, Atlus continued to dole out those teaser images (via Twinfinite). The images seem to put quite a bit of emphasis on a character, with some images showing them holding what looks like a watering can, while other shots show Tokyo drenched in lights and neon, fittingly enough for Soul Hackers’ cyberpunk setting. Check them out below.

Atlus has previously said that it plans to release a major game in 2022, and that it’s going to be a “surprise” title– a revival of a niche game that launched only in Japan back in 1997 and was localized for the 3DS well over a decade later would indeed qualify as a surprise, that’s for sure.

The countdown is pointing to an announcement tomorrow, February 21, so we’re going to learn soon enough just what exactly this project is going to be. Stay tuned until then for more details. 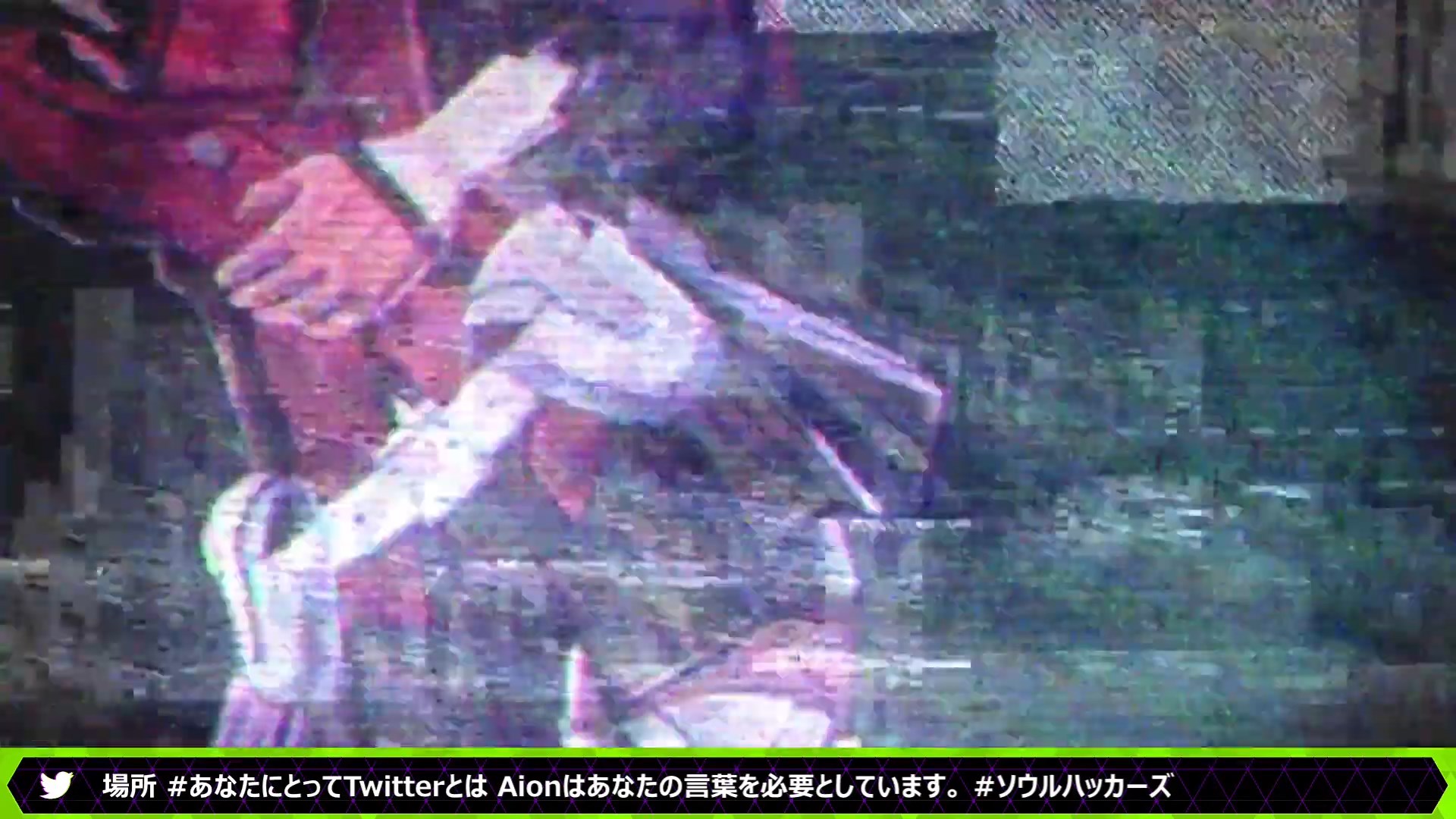 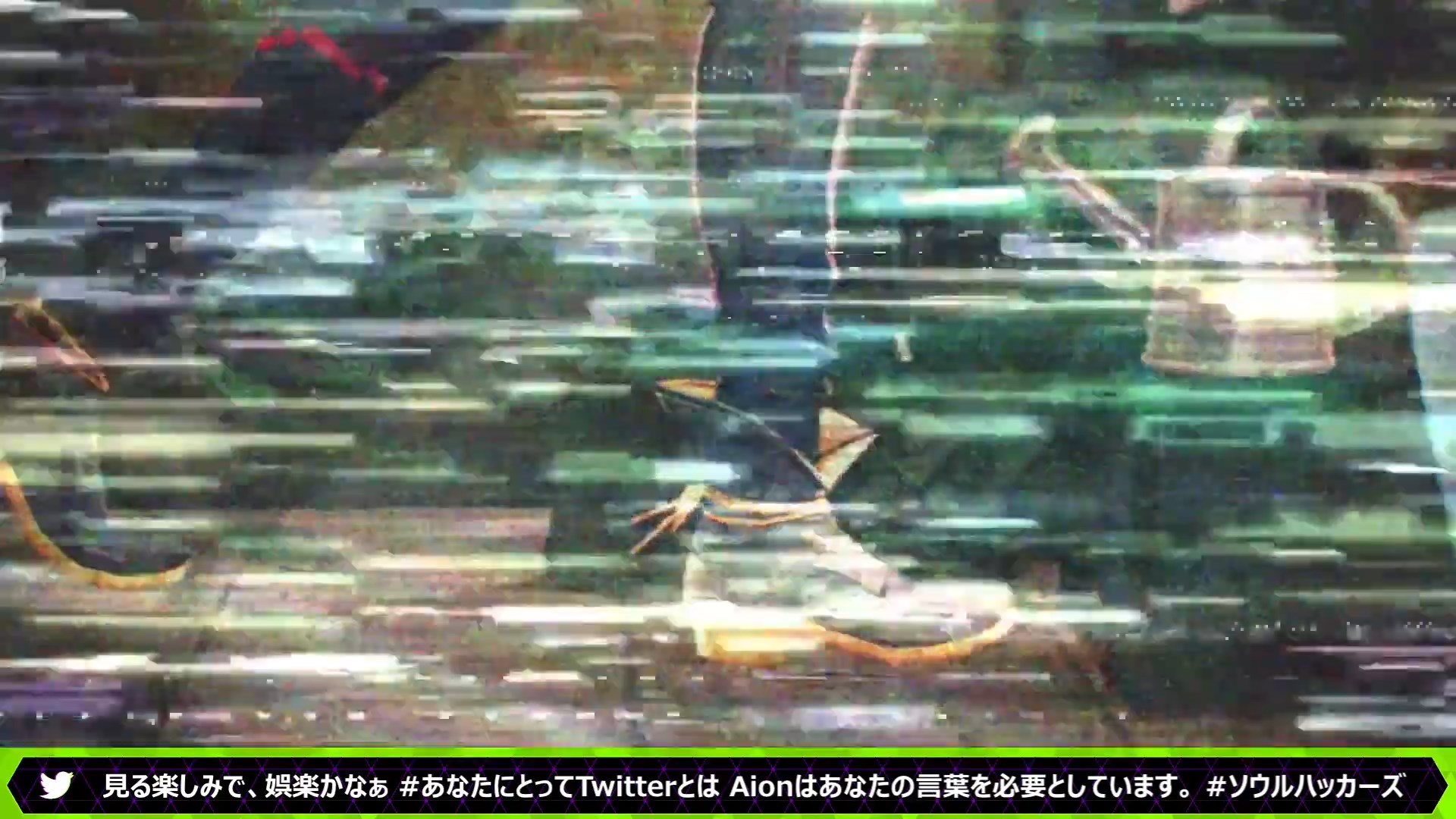 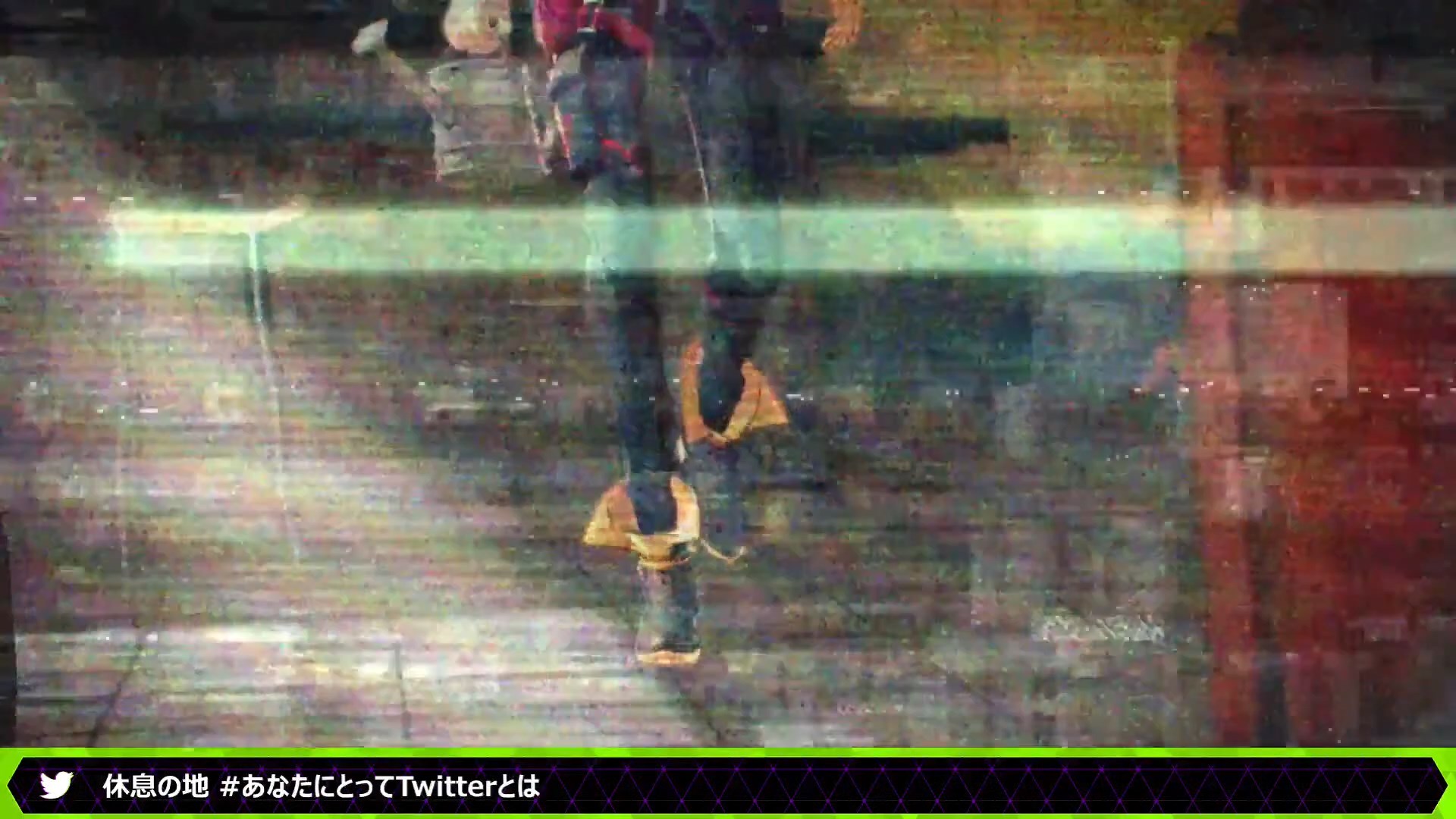 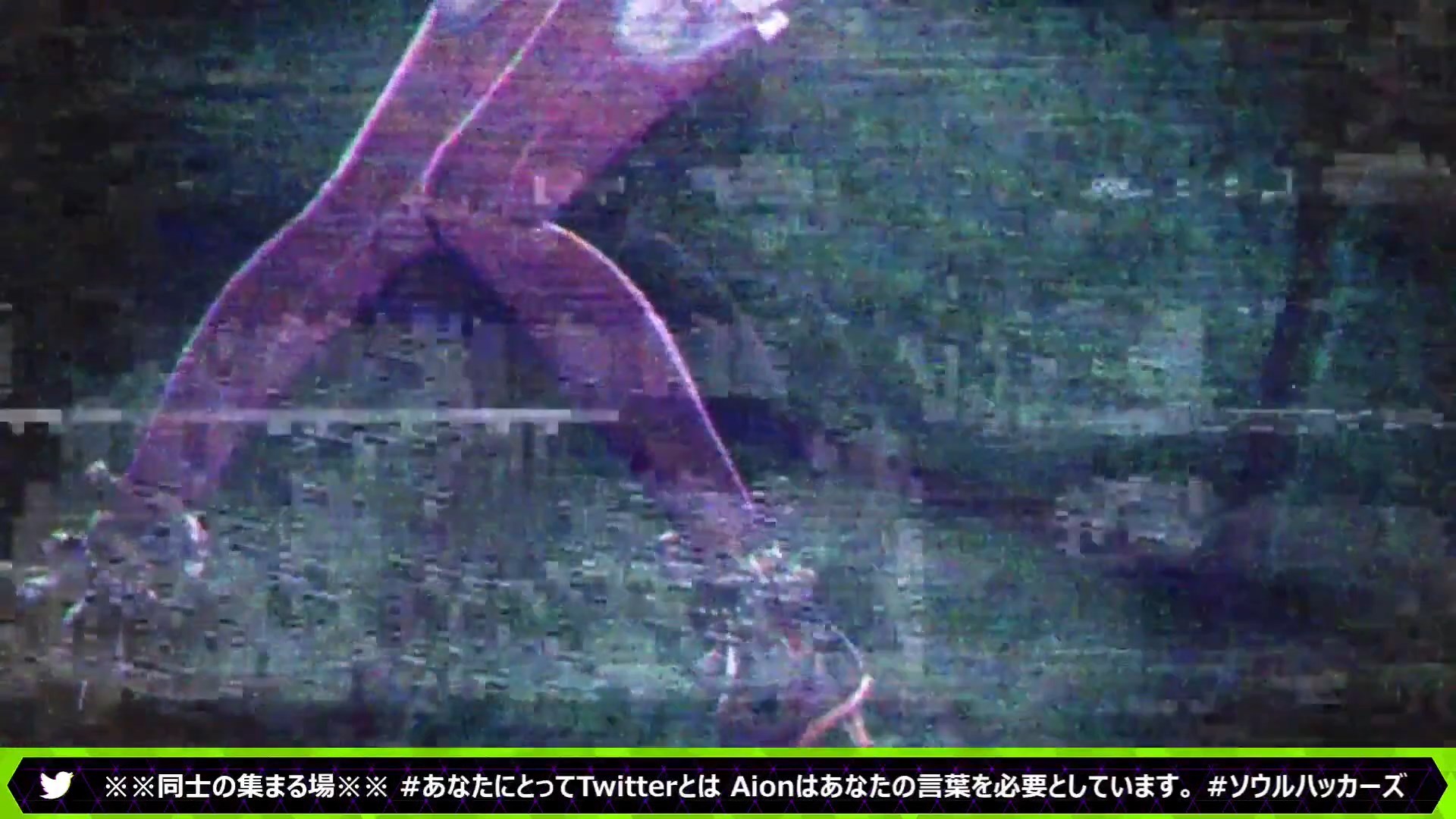 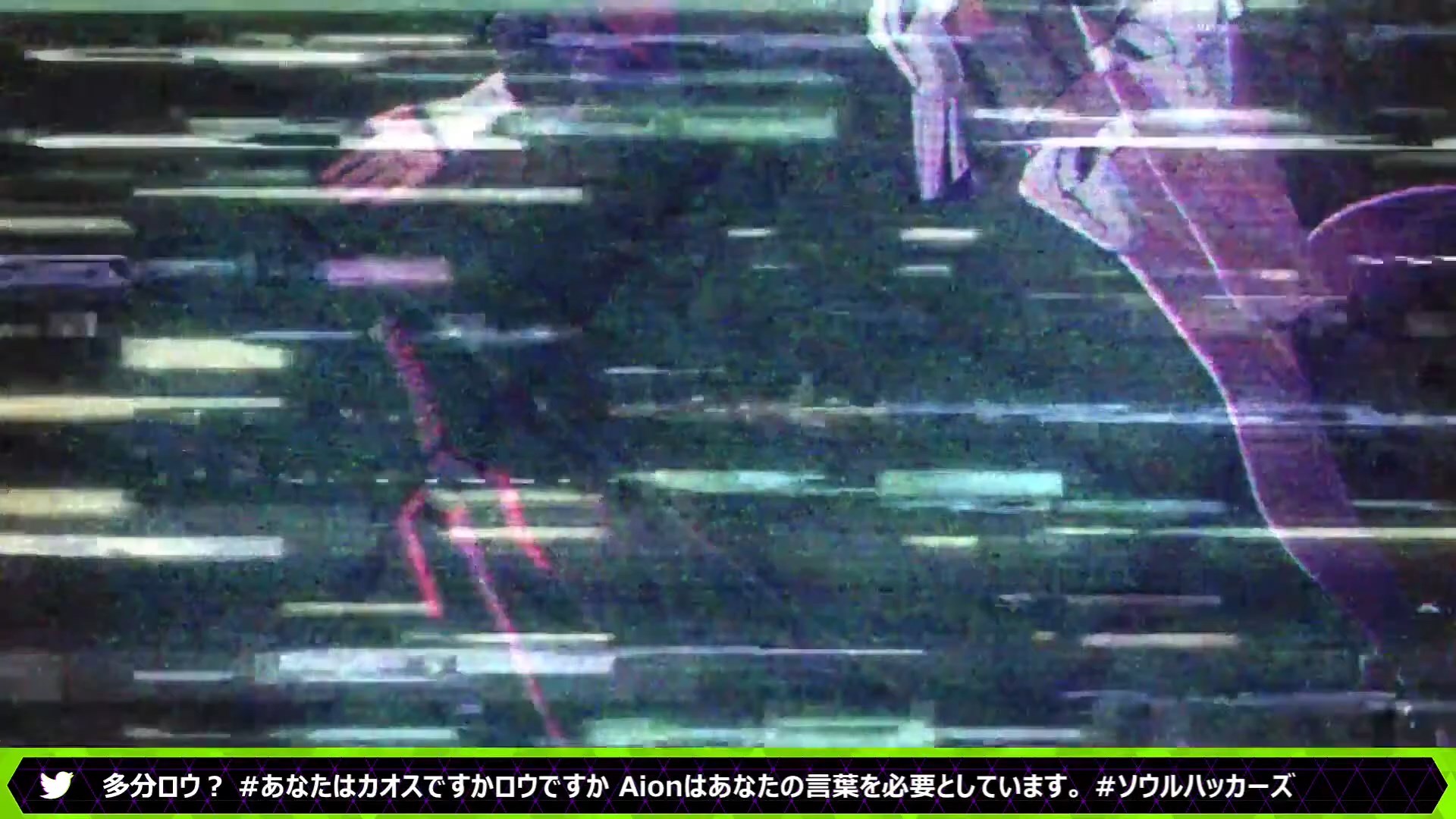 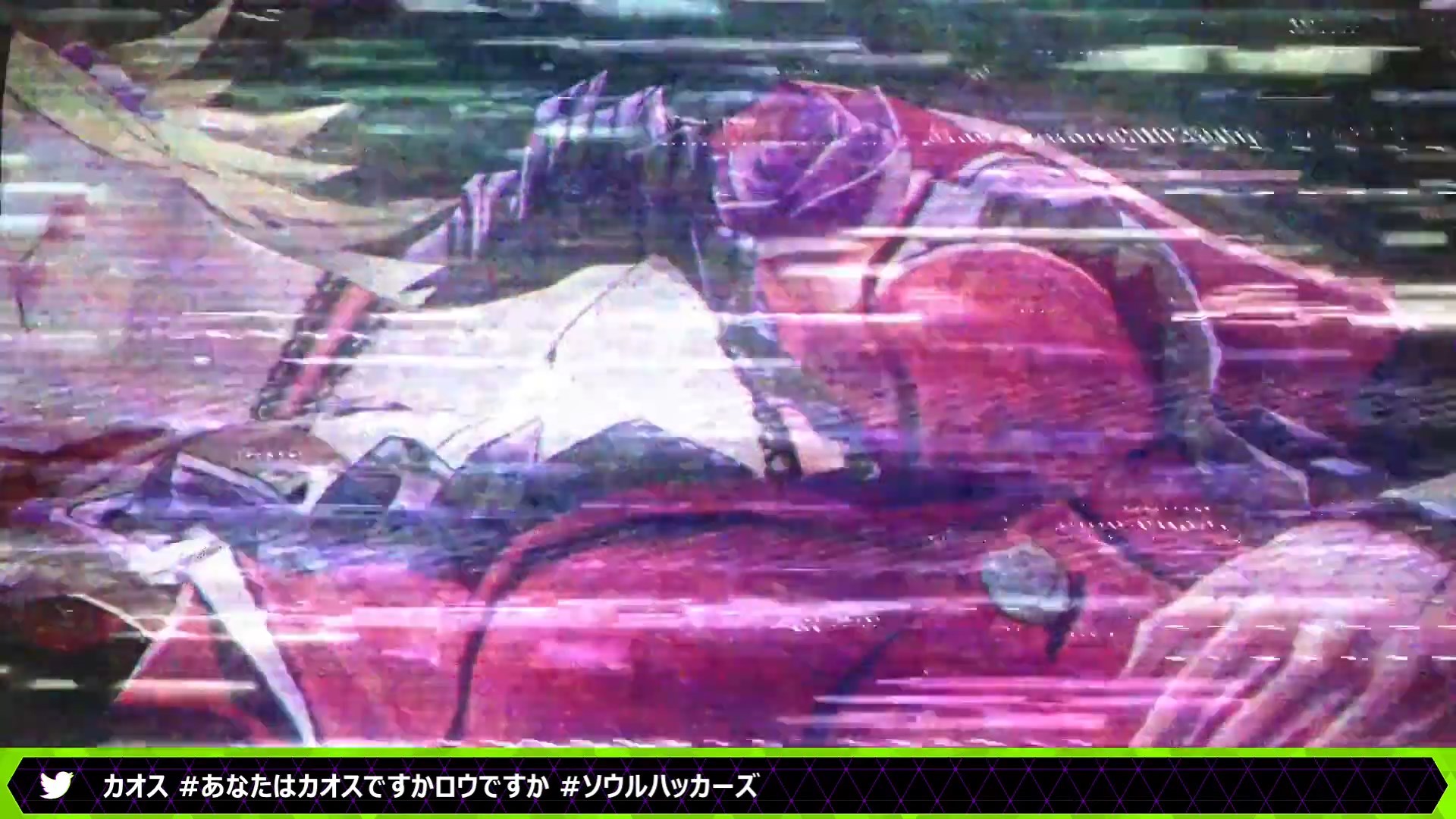 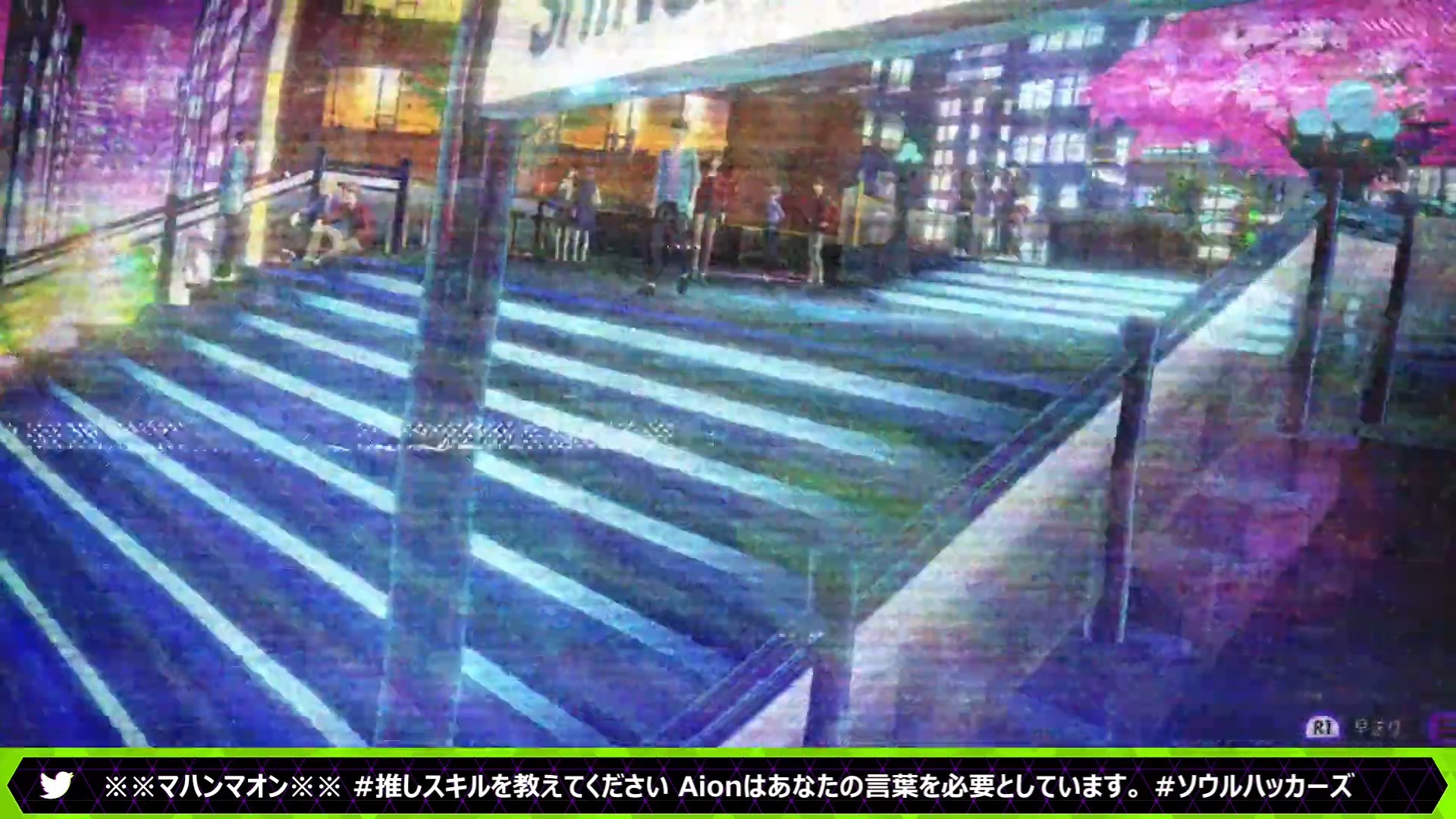 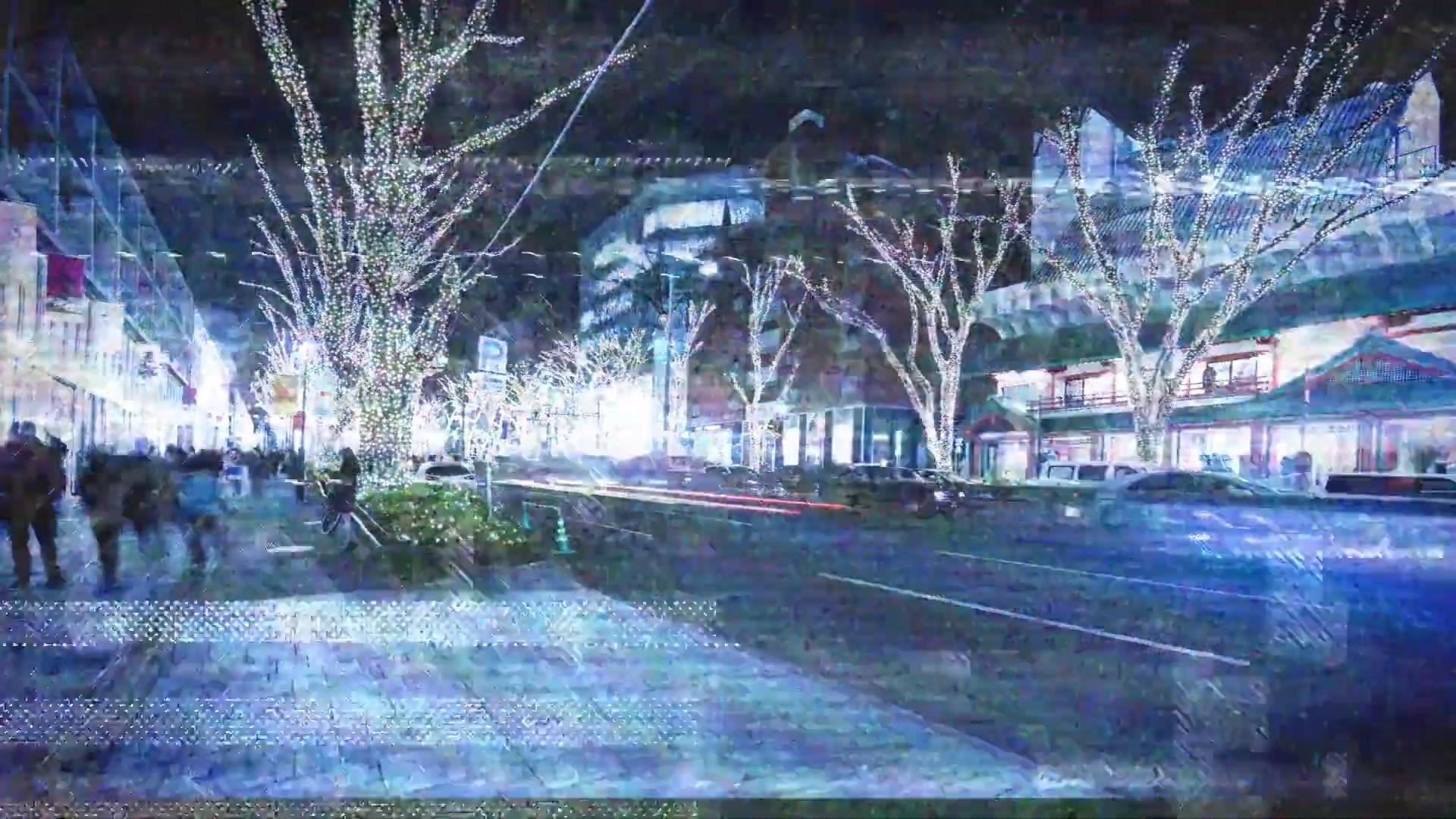 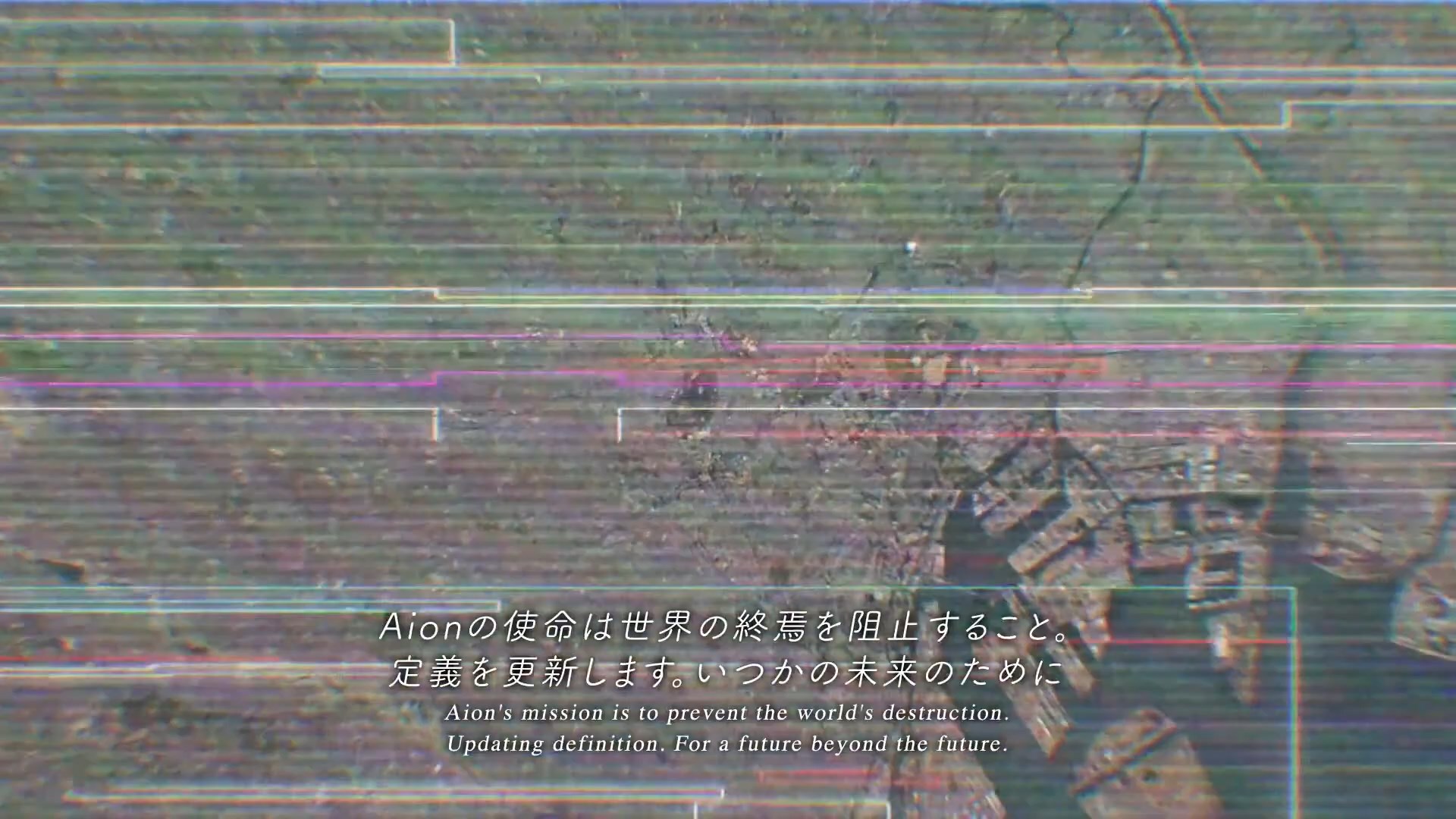