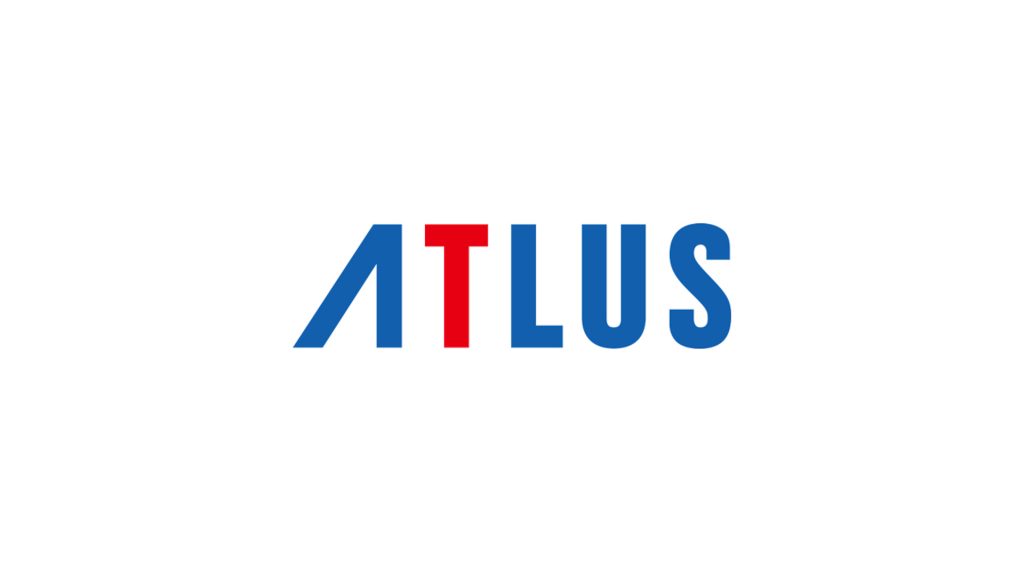 A new year has begun, which means we’re all now looking ahead at what the games industry is going to have in store for us in the coming 12 months. In addition to the many, many games that are set to launch in that period already, we’re also going to see many developers announcing new games as well- and one of those developers will be Atlus.

In a new years message written by Atlus and published by Famitsu (via Persona Central), looking ahead to what’s in store for 2022, in addition to mentioning the upcoming releases of 13 Sentinels: Aegis Rim on the Switch and Persona 4 Arena Ultimax for PS4, Switch, and PC, as well as the ongoing Persona 25th anniversary announcements, Atlus also mentioned that it’ll be announcing “a surprise new title” in the coming year.

The developer wrote: “2022 will start with the remastered version of P4U2 (Persona 4 Arena Ultimax) in March and the release of 13 Sentinels: Aegis Rim for the Nintendo Switch in April.

“We are also preparing a surprise new title that has not yet been announced. Also, the 25th anniversary of Persona, which started last year, will enter a new phase. Please look forward to it!”

Recently, Atlus spoke about (probably) the same project, saying that it’ll be releasing a major new game in 2022. What that game will turn out to be remains to be seen. Project Re Fantasy has been in development for a while, while rumours have also been circulating about a PS4 and Switch release for Persona 4 Golden, as well as a Persona 3 Portable remaster.