From September of this year to Autumn of 2022, Atlus will be making a host of new announcements to celebrate the 25th anniversary of the beloved series. 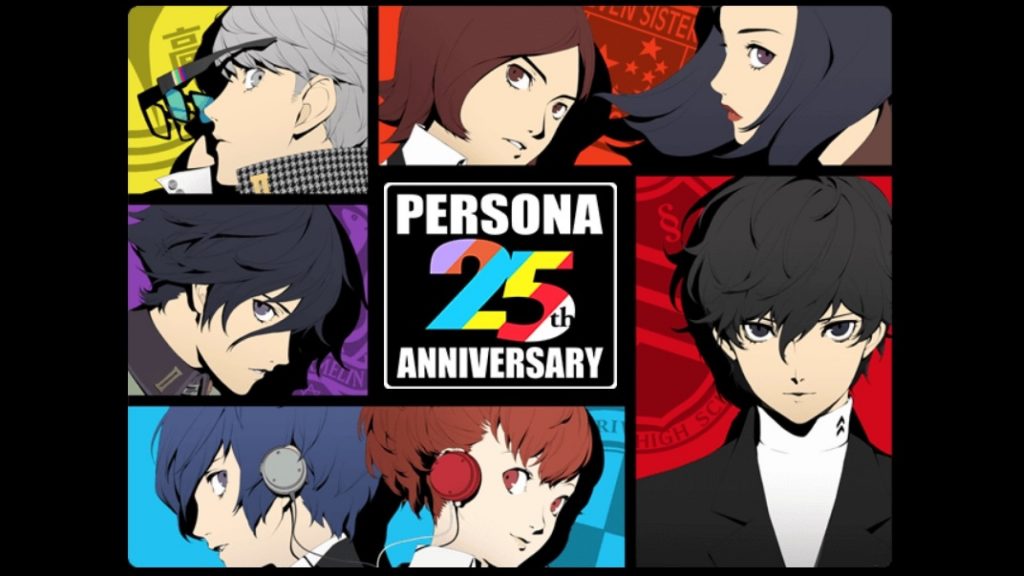 2021 marks the 25th anniversary of Atlus’ Persona franchise, and though the beloved series may have started out as a niche offshoot of the Shin Megami Tensei games, it’s grown into a dynasty of its own over the years. Recently, Atlus confirmed that Persona games have collectively sold over 15 million units worldwide, and now, they’ve launched a website to hype up the 25th anniversary celebrations for the series- and it seems they have quite a few announcements in store.

From September this year to Autumn of 2022, Atlus is going to be making several new Persona announcements. Over on the anniversary website, seven announcements are being teased. Plenty of merchandise is also part of these celebrations, and interestingly enough, that might give us some clues about what to expect. For instance, posters of the box arts of each Persona game are shown, and alongside them, Atlus is also showing two “secret” panels that have been left mysteriously blank, which would suggest that two mainline games are to be unveiled in the near future.

Meanwhile, Atlus is also going to be selling trading photo cards for each of Persona’s protagonists so far- and once again, while showing the cards for each protagonist, one “secret” panel has been left blank. Might this suggest that one of the two hypothetical mainline announcements will be a remake of some sort? That would explain why there are two secret panels for upcoming box arts, but only one for a new protagonist.

It’s anyone’s best guess what these announcements are going to be, but of course, fans will be hoping that at least one of them will be Persona 6. Given the fact that Persona 5 Royal released in Japan in 2019 (and the vanilla Persona 5 in 2016), that certainly seems likely.

Meanwhile, there have also been rumours of a Persona 3 PC port for a while, though there are some that are hopeful that the game will get a full-fledged remake instead- sure enough, that would align with recent statements by Sega. And of course, series fans are holding on to hope of seeing mainline Persona games on the Switch. Interestingly enough, there have been rumours of Persona 5 heading to Xbox Series X/S and Xbox One.

Series producer Kazuhisa Wada said late last year that Atlus was planning several exciting announcements in 2021 to celebrate Persona’s 25th anniversary, so it certainly seems like fans will have plenty to look forward to.

Whatever the announcements are, it’ll be interesting to see how Sega and Atlus handle releases for these games going forward. They’ve made it clear that they want more simultaneous global and multiplatform launches for the major releases going forward, and the hope is that Persona won’t be exempt from that.