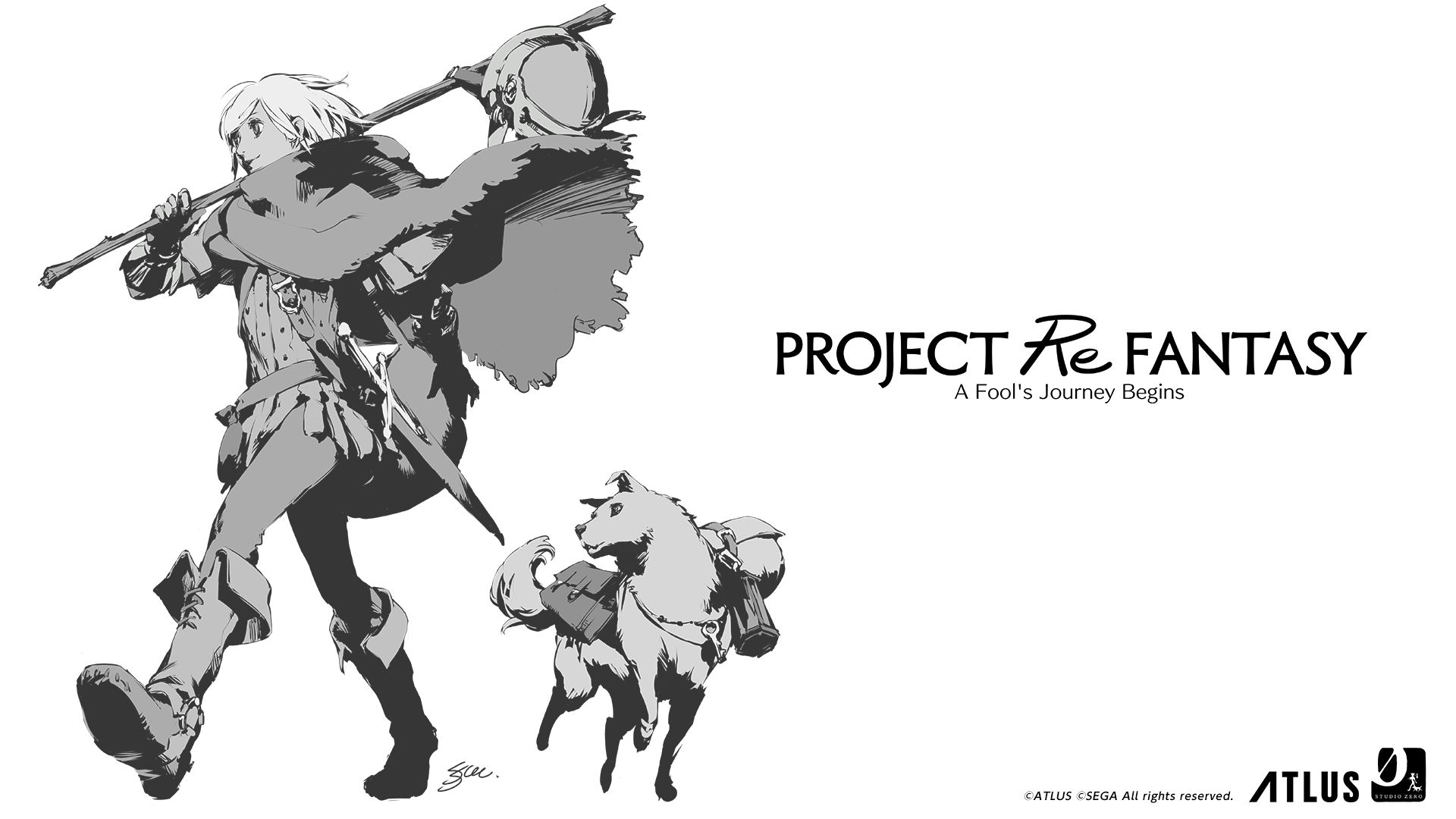 Not long after Persona 5 first came out, series producer Katsura Hashino broke off to form a new development team within Atlus called Studio Zero. Their next game was confirmed as a new fantasy RPG called Project Re Fantasy a while back, and barring some scant development updates (and rumours) here and there, little has been said about the game since then.

That could change in 2021. Speaking with Famitsu, Hashino said that development on Project Re Fantasy is “now at its climax” and that gameplay details could be released soon. “With the world having experienced a flurry of change since last year with the coronavirus, all I can do now is continue to work quietly,” Hashino said (via Persona Central). “The project in development is now at its climax, so I would like to continue head on to provide the world with interesting gameplay.”

“I look forward to announcing the title under development as soon as possible,” he added.  “Please look forward to the fantasy RPG that we, who have been creating modern dramas, will be challenging.”

Meanwhile, 2021 will also have some new Persona announcements in store. As was recently teased, Kazuhisa Wada (who took over as series producer and director after Hashino left) told Famitsu that the series’ 25th anniversary will be celebrated with some “exciting” things.

“We are quietly working on our projects,” Wada said. “Thanks to your support, this year marks the 25th anniversary of the Persona series! We’ve got some exciting plans in the works, so please look forward to them!”

Persona 5 Strikers is coming to Switch, PS4, and PC in February, but beyond that, what else the series has in the works is anyone’s best guess.