No, they haven't forgotten about SMT 5. 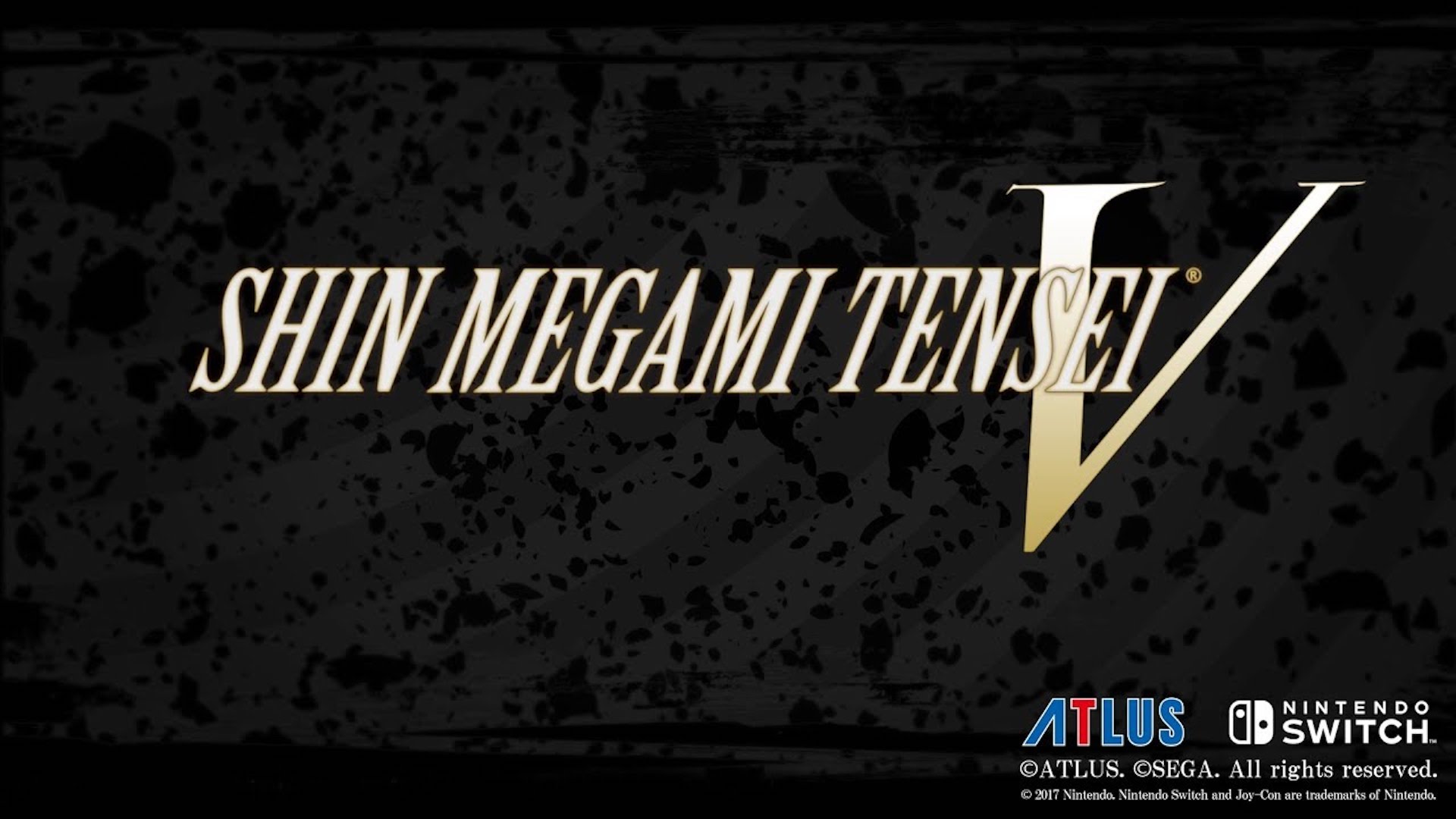 Back in 2017, Atlus announced Shin Megami Tensei 5, and confirmed the RPG as an exclusive for the Nintendo Switch, but there’s been nothing but radio silence on that front from them since then. Early on in 2018, Atlus developed that the game had entered full-scale production, and now, they’ve provided yet another update.

The update is- there is no update. Apparently, the game is still “under active development”. This comes to us through Atlus’ end-of-year messages in the latest issue of Weekly Famitsu (via Persona Central).

Shin Megami Tensei 5 is not the only major game they’re working on, of course. There’s also Project Re Fantasy, a brand new fantasy JRPG IP helmed by the director of Persona 5 that they haven’t yet officially revealed, but have explicitly said will be entirely different from Persona. Project Re Fantasy is another project that Atlus gave an update on in their new year’s message, confirming that it, too, is under active development.

Here’s hoping that we get more substantial updates on both of them soon.