Persona 5 Director’s Next Game is Codenamed “Project Re Fantasy”

Project Re Fantasy will be developed by Atlus's Studio Zero. 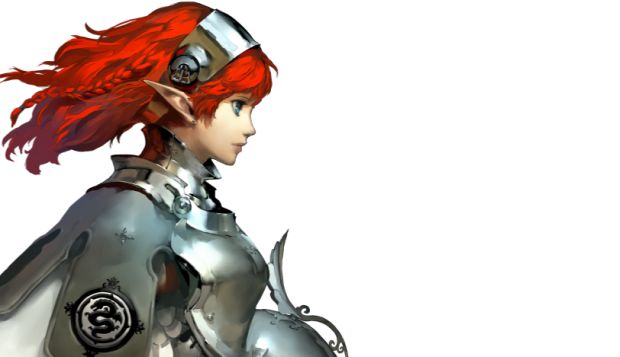 Persona 5 director Katsura Hashino, who’s also worked on Persona 3 and 4 along with Catherine, revealed last year that he would be moving to Atlus’s new internal studio called Studio Zero.

Hashino was handing development of the Persona series to his successors within Atlus and would be working on new project with artist Shigenori Soejima and composer Shoji Meguro.

Now the first details of that project have been unveiled, sort of. It’s a new fantasy RPG codenamed “Project Re Fantasy” and will be a new start for both Hashino and Atlus. It was made clear on the official site for Studio Zero that this wasn’t Persona or Megami Tensei. “This is the beginning of a new story.”

It’s worth checking out IGN First’s story on Hashino where he talks about working on Persona 5, shifting to Project Re Fantasy, the new setting and how it could appeal to Persona fans, and so on. What are your thoughts on this new project? Let us know in the comments.