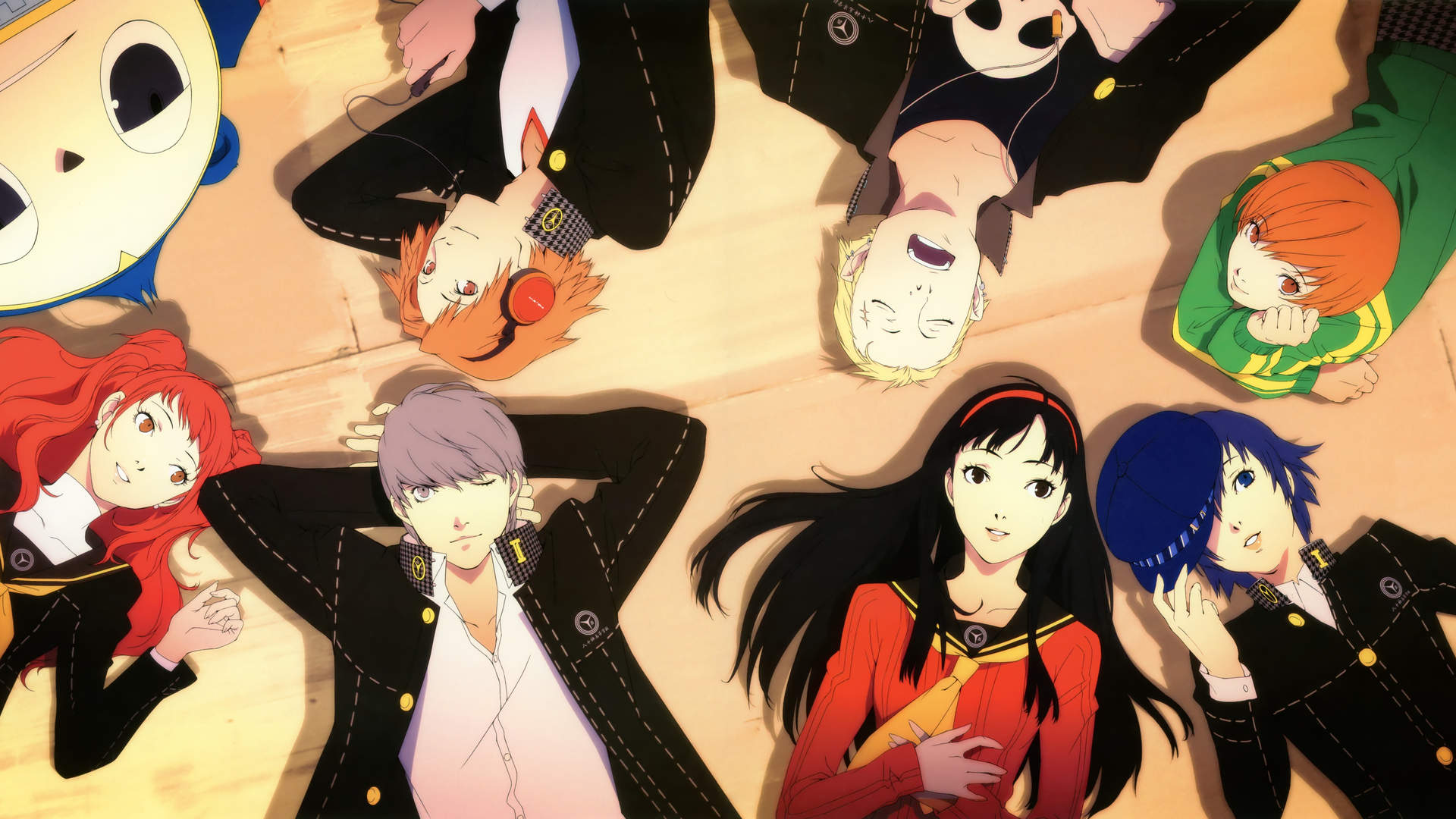 The PC Gaming Show 2020 will be taking place on June 13th at 11 AM PST and one of the companies featured is Atlus. This fueled all kinds of speculation especially with Atlus West promising “exciting news”. While many assumed something related to Persona, it’s not the game (or games) you’re thinking.

According to insider Sabi on Twitter, Persona 4 Golden would be coming to PC. This was confirmed by a friend (credited as Spaghet) receiving the files. Persona 3 is also inbound though it will be Persona 3 Portable, the enhanced version that released for the PlayStation Portable in 2009.

The big question then is: What about Persona 5? Unfortunately, Sabi didn’t hear anything about it (yet). It would be strange to bring two classic Persona titles to PC and not use them springboard new consumers into the latest release. The question then is whether the base Persona 5 experience will be on PC or the enhanced edition Persona 5 Royal. We’ll have to wait for more details (and potential leaks) in the meantime.