Various companies, including the likes of Atlus and Dontnod, will be at the show. 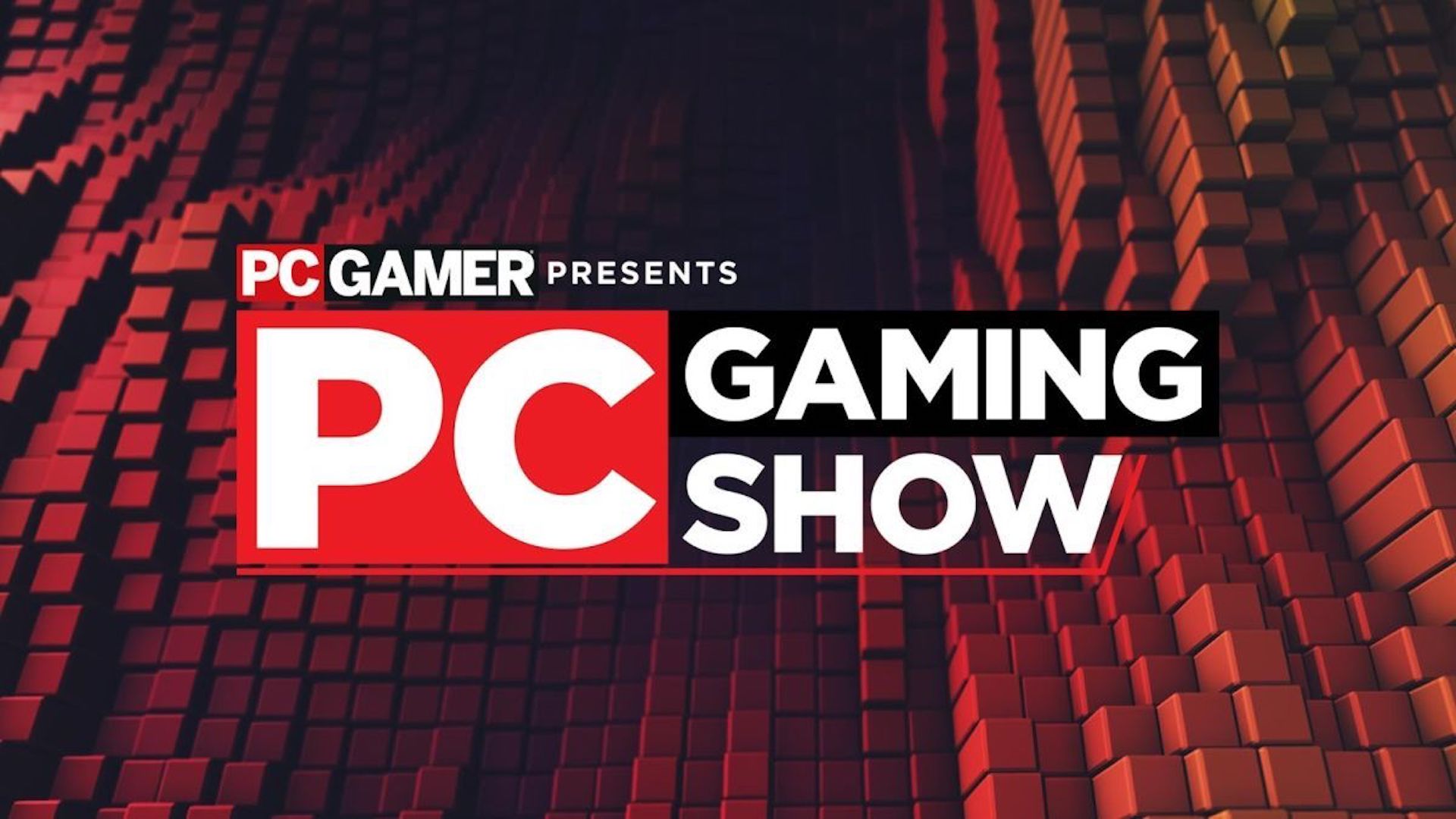 This year’s PC Gaming Show is primed to be a big one with a packed lineup of over 50 games, it’s been announced. Various developers and publishers are confirmed to be at the show, including the likes of 2K, Coffee Stain Studios, Dontnod Entertainment, Frontier Developments, Rebellion, Sega, XSEED, Tripwire Interactive, and more.

Mafia: Definitive Edition, the ground-up remake of the first game in the series, will be at the show. Also confirmed is a first look at Surgeon Simulator 2 and a “special surprise” for Torchlight 3 fans. Everspace 2 – which recently saw its early access launch being being delayed – and Weird West – the new action-RPG from the creators of Dishonored and Prey – will also be shown in some capacity. On top of that, more “surprise” announcements are also promised.

The PC Gaming Show was originally scheduled for June 6, but got delayed in light of the ongoing Black Lives Matter protests in the US. The show will now go live on June 13. You can check out the list of confirmed developers and publishers confirmed to be at the event (so far) below.