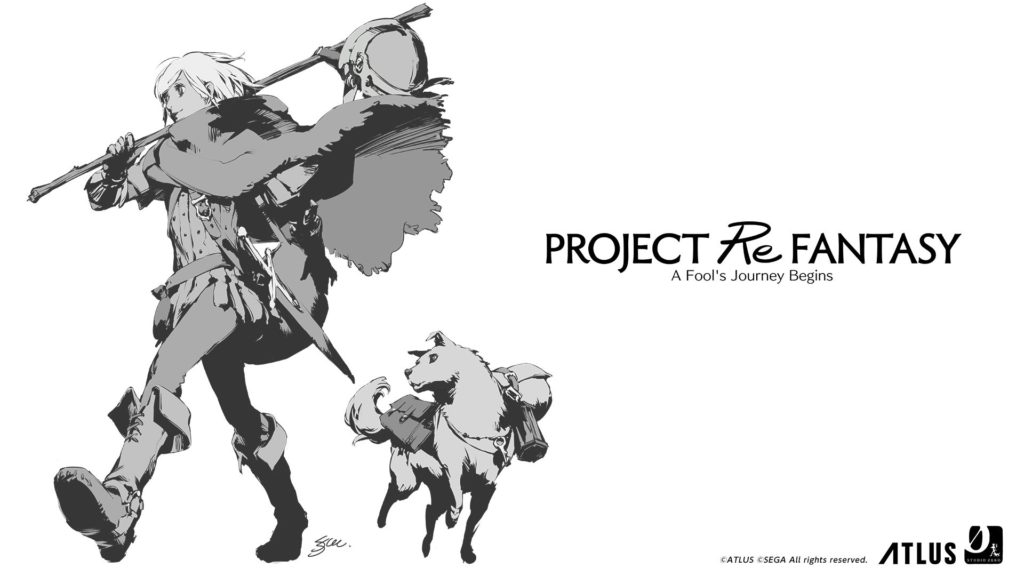 With Shin Megami Tensei 5 launching in November, there’s at least one big Atlus game to look forward to in the near future, but there’s plenty else in the pipeline beyond that as well. In a recent interview with Famitsu (via Nibel on Twitter), Atlus’ Naoto Hiraoka spoke about some of these projects, while also giving some brief updates on one that’s been in the works for some time.

Either way, Atlus apparently has quite a bit more in the works as well. Hiraoka said the company is working on “a variety of titles”, which includes further collaborations with 13 Sentinels: Aegis Rim developer Vanillaware, and work on other Atlus IP. Atlus has about 5-6 internal projects in development, but if you also count Vanillaware and collaborations with other studios, that number is closer to ten.

At least a few of these have to be Persona games, which are bound to be announced over the coming year in celebration of the series’ 25th anniversary. Atlus is currently also hiring for development of Persona 6.

More details from the interview with ATLUS' Hiraoka

– ATLUS has 5-6 projects in development internally, and if you include Vanillaware + collaborations with others, there are 10
– Project Re:Fantasy is making progress "little by little"https://t.co/baSeTnfthv pic.twitter.com/DYhOXtHxVa