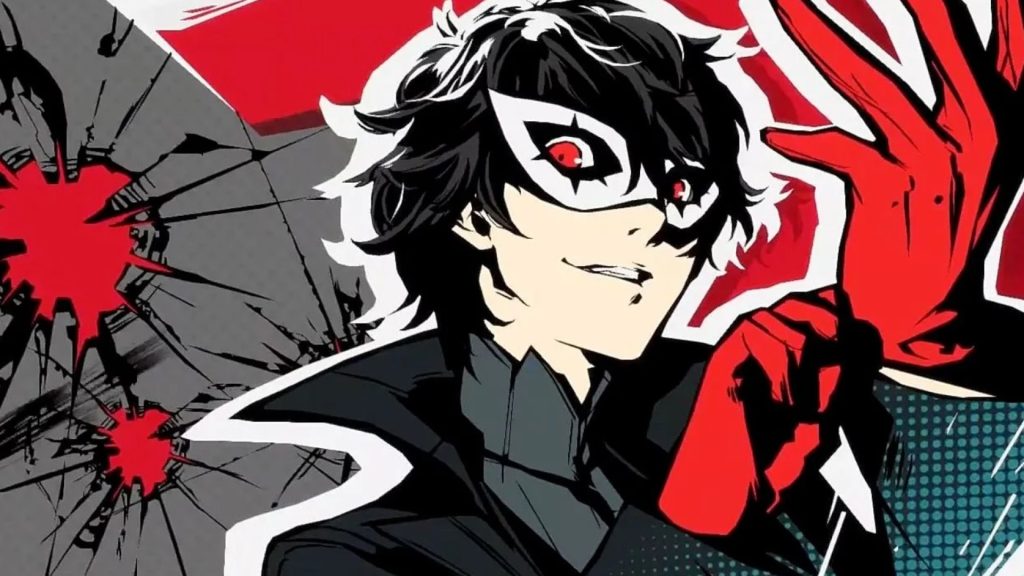 Japanese developer Atlus is well known for their brilliant JRPGs such as Persona, and more. The company is also known for its specific choices for platforms they release its games. Over the years, however, things have been changing, with Atlus doing multi-platform releases for most of its titles.

To keep up with their player base requests, Atlus released a new survey for North American fans, covering several topics. What is interesting to note is that the survey was released simultaneously with the Japanese one.

The survey contains several questions, letting players tell Atlus the kind of games they are interested in trying and on the platform of their choice. For example, in one question the players are asked on which platforms they want to play games like Persona, Shin Megami Tensei, and Etrian Odyssey series, whose options includes the likes of PC, current consoles, and smartphones.

Similarly, a question asks the player base if they would like to play a completely new Persona game, basically Persona 6 or a Persona game in a different genre, like a fighting game, simulation etc. Included in the survey are also questions on whether players want remakes for the likes of Persona 2 and Persona 3.

It is worth noting that the survey doesn’t confirm the company is planning to release any of the titles mentioned in it. Developers and publishers generally do these to understand the player base and their interests.