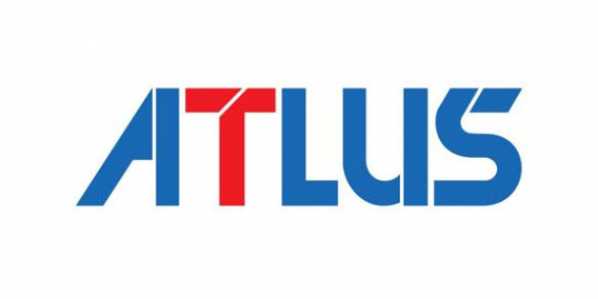 Atlus has been working on a mysterious project called Catherine, and it’s due for release in Japan next month. And no one knows a single freaking thing about this game. Just what the hell is it? Well, we’ll know soon. Because the game’s director Katsura Hashino has revealed that a demo of the game will be releasing soon on the Xbox 360 and PS3.

The game, and the info we have on it so far, seem to be pointing towards the possibility that the game has a hell lot of many sexual connotations.

We will keep you updated.