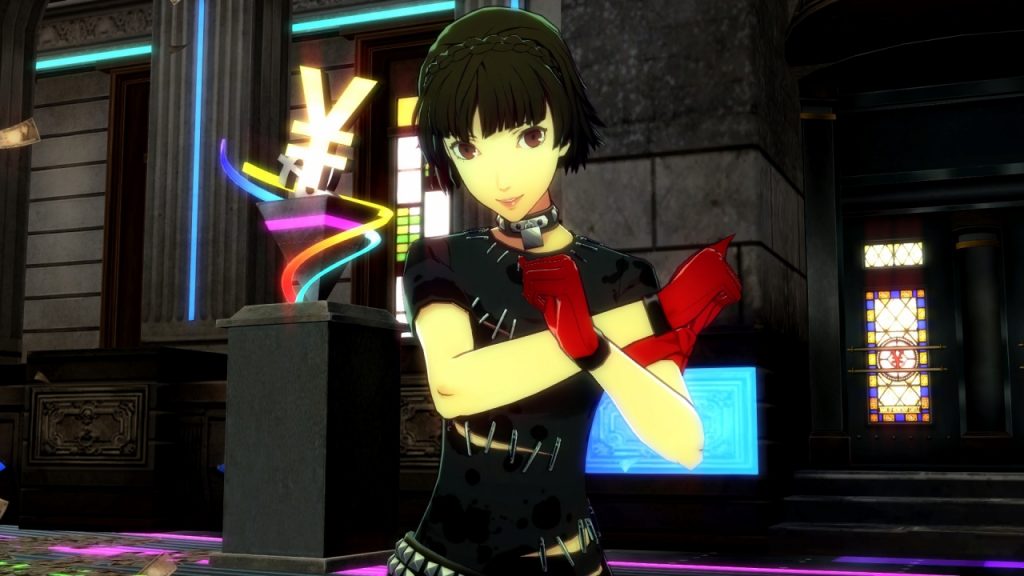 While we only have rumours on the high end action game that might be coming out of Atlus for the PlayStation 4, the up and coming RPG powerhouse has just decided to survey their Japanese fanbase on what they would like to see out of the future of the company.

There are lots of the expected kinds of questions found on the survey, including the kinds of games the fans would like to see, including options like a fighting game, online RPG, shooter, strategy game, and of course Persona 6. There’s also some strange options like a Persona board game, and the whole survey literally wraps up with “Do you believe in the Phantom Thieves”. In addition to new games, survey takers are also asked about potential remakes, including series like the whole Persona series, Devil Survivor, and Etrian Odyssey among others.

Even beyond that, the survey asks if players would like to see completely new IP, and from which Atlus studio they would like to see it, including options like Vanillaware and the new Studio Zero. All of these options also ask players which platform they would like the hypothetical game to launch on, from PlayStation 4 to Nintendo Switch, to PlayStation VR and Smartphones. With such an exhaustive survey, we can only speculate at what’s next for Atlus.