The Japanese developer confirms that, contrary to widespread expectations, it does not plan on revealing any new games at its upcoming concert next month. 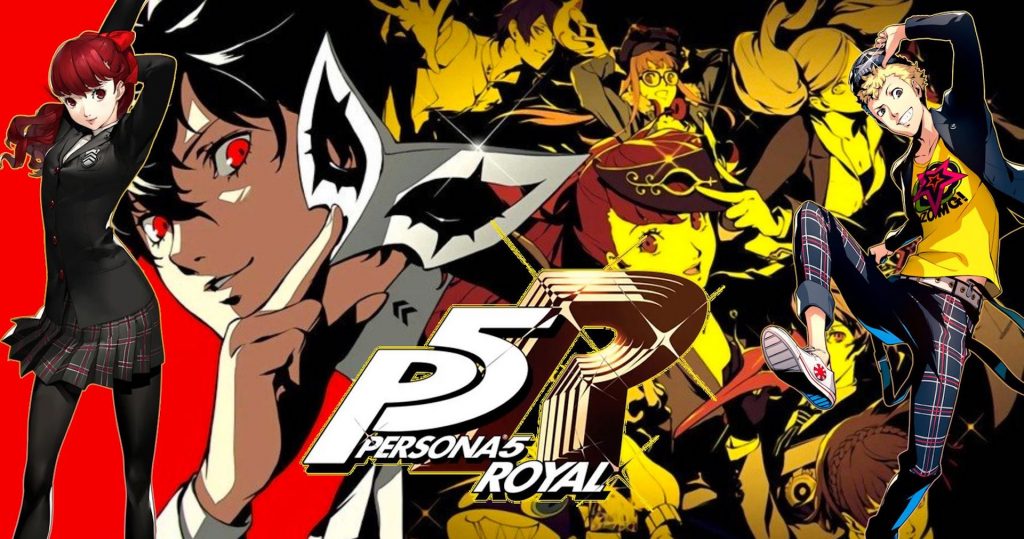 The Persona Super Live 2022 concert is scheduled for October 8 and October 9, and many have been hoping that Atlus will end up revealing new titles at the event. The Japanese developer has, of course, chosen to make significant announcements at its Persona concerts a number of times in the past, from Persona 5 and Persona 5 Royal to spinoffs like Persona Q: Shadow: Shadow of the Labyrinth, Persona 5 Strikers, and more. This year, however, it seems like fans should go in with tempered expectations.

In an update published on the official Persona website, Atlus confirmed that it has “no plans to announce new game title” at the upcoming live concert. That may come as a disappointing surprise to many. In addition to the fact that, as previously mentioned, Persona concerts have seen major announcements in the past, many had also assumed that the event would set the stage for Atlus to conclude its year-long 25th anniversary celebrations for the franchise, which are supposed to end with a new announcement in Autumn of this year.

Persona 6 is confirmed to be in development, even though it hasn’t yet been formally unveiled, while rumours have also claimed that a Persona 5 spinoff starring Goro Akechi is in the works. Where and when Atlus will choose to announce its upcoming projects remains to be seen, but disappointingly enough, it seems the developer won’t be doing that at the upcoming concert.