"During the development process, we made the tough choice to abandon some ideas, even very big ones, like multiplayer," explains Mundfish founder and game director Robert Bagratuni. 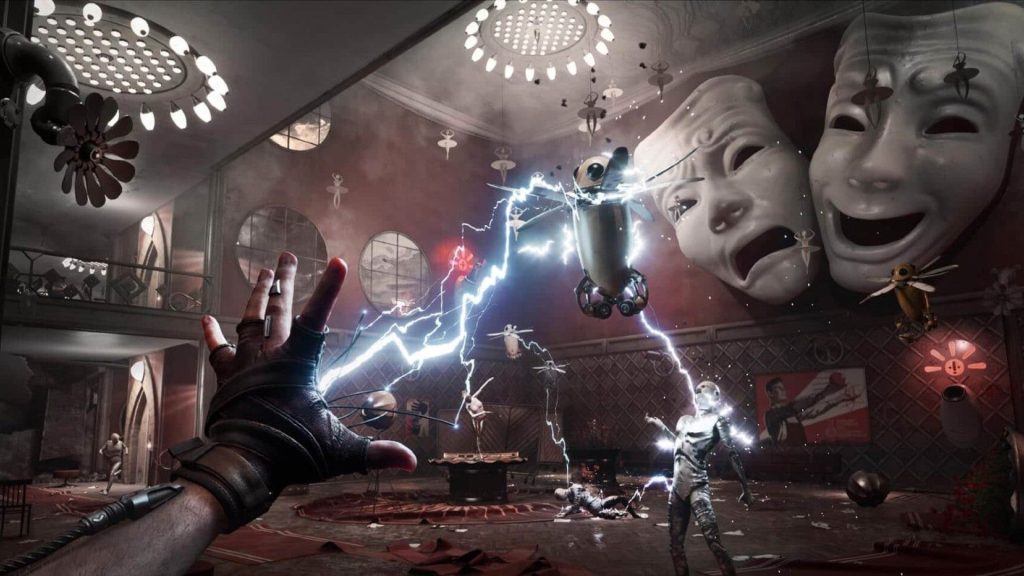 Atomic Heart has spent quite some time in development, having first been announced back in 2018, and in that time, the shooter has seen its fair share of development issues behind-the-scenes. Those, of course, led not only to plenty of delays, but also changes in developer Mundfish’s ambitions for the project. Ahead of its long-awaited release next month, game director and Mundfish founder Robert Bagratuni recently spoke about those development hurdles, and how exactly they impacted the game itself.

Speaking in an interview with Wccftech, Bagratuni explained the studio’s decisions during development to “abandon some ideas” for the project – including some “very big ones”, such as multiplayer – and added that the development team’s “big ambitions were not always aligned with reality”.

“From the beginning, we wanted to create something extraordinary, a unique game,” he said. “This applies to the story and the structure of the game, as well as a lot of mechanics. Our unwanted delay can be attributed to youth, ambition, innovation, and new technology. During the development process, we made the tough choice to abandon some ideas, even very big ones, like multiplayer. It was painful to have to make those kinds of choices, but it was the right decision. You don’t have to chase trends when you create something new and innovative. Our big ambitions were not always aligned with reality, it was a tough realization and we had to adjust. I think all studios go through that process at least once.”

When asked about how much Atomic Heart has changed during the course of development in comparision to Mundfish’s original vision, Bagratuni said that the core of the game has remained intact in terms of both storytelling and its combat mechanics.

“For those wondering about the original design of Atomic Heart, the core game has remained intact,” he said. “From the beginning, we wanted to tell the story of where progress and technology can spiral out of control and tell a fantastic story of a confrontation between man and machine. The other part is the ‘immersiveness’ and combat mechanics; we focused on polishing the gunplay, balancing the storyline, and creating a unique experience.”

Atomic Heart is due out for PS5, Xbox Series X/S, PS4, Xbox One, and PC on February 21. The game will also be available via Game Pass at launch.