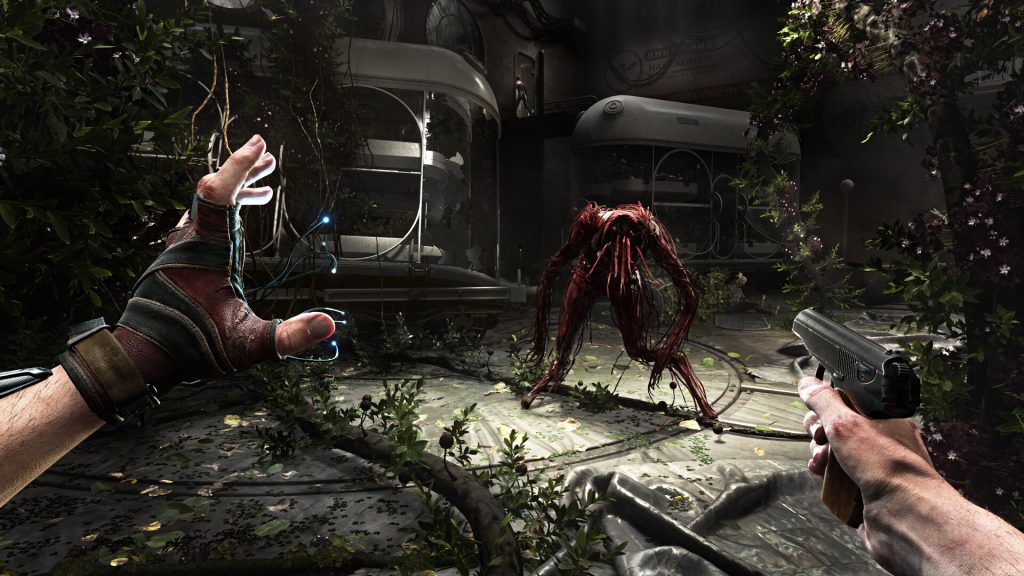 The last few weeks of seen plenty of new details being revealed on Mundfish’s upcoming first person shooter thanks to IGN’s coverage of the game, with new videos having showcased one of its boss fights, shed new light on its alternate history Soviet Union setting, and shown off four of the many killer robots that you’ll be crossing paths with in the game.

Now, a new video has been unveiled, focusing on Atomic Heart’s central gameplay loop of smashing robots, looting their components, and then using that loot to make further upgrades, better allowing you to smash bigger and better robots.

Combat will feature detailed and realistic damage to robots based on your attacks, while outside of combat, players will be able to vacuum up items close to you to quickly loot them using your telekinesis ability- though be careful not to carry too much you, or you’ll exceed that dreaded encumbrance limit. Check out the video below for more details.