Mundfish and Focus Entertainment's trippy first person shooter is finally set to launch for PC and consoles in February. 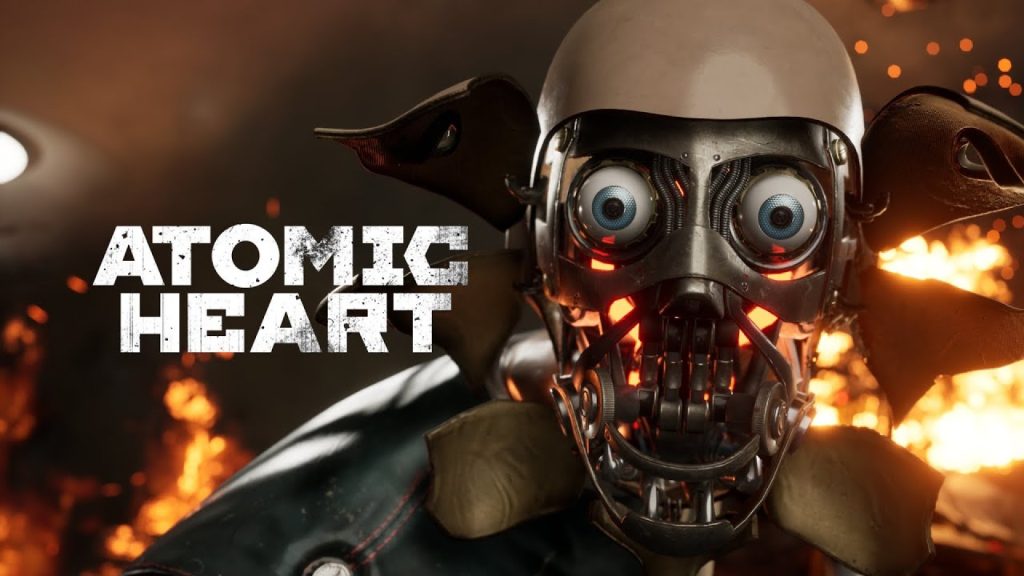 Atomic Heart has been on many radars for a long time, and at long last, its release is drawing close. Previously confirmed to launch by March 2023, developer Mundfish and publisher Focus Entertainment’s first person shooter has now nailed down a final release date, as recently promised.

Atomic Heart will launch in February for PC and consoles, as recent leaks indicated. The first person shooter takes players to a once-utopian world where robots are turning against their masters and mutant freaks are taking over, all against the backdrop of a low-fi, trippy aesthetic with some mind-bending action thrown into the mix. Check out its trailer below to get a glimpse of the game in action.

Earlier this year, Mundfish confirmed that Atomic Heart will be roughly 20 hours long. You can get more information on its open world setting, combat, and more in our interview with the developers through here.

Atomic Heart will launch on February 21, 2023 for PS5, Xbox Series X/S, PS4, Xbox One, and PC. It will also be available via Game Pass at launch.