Mundfish and Focus Entertainment's first person shooter is set to launch for PlayStation, Xbox, and PC in February 2023. 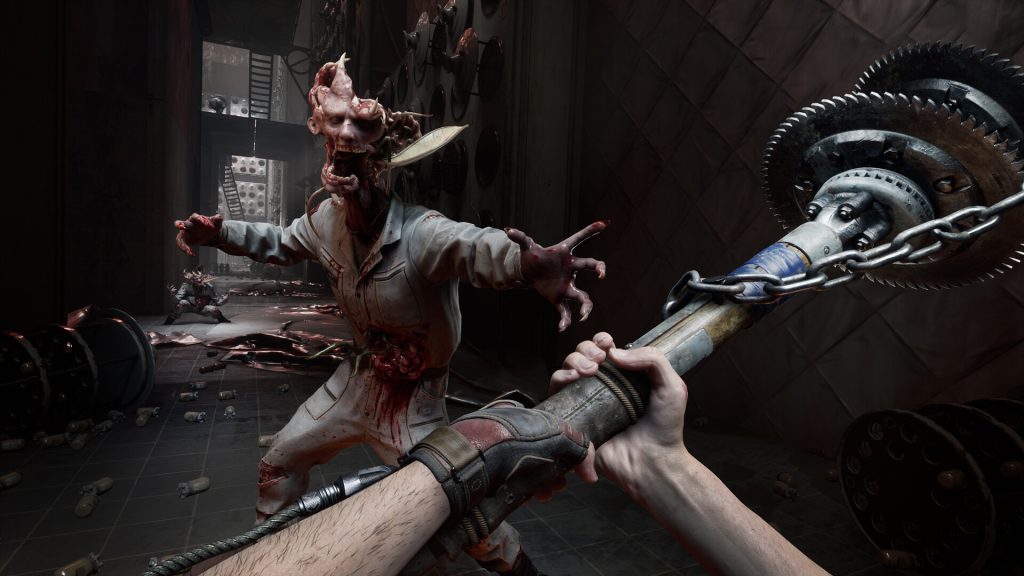 Mundfish’s first person shooter Atomic Heart has been on many people’s radars since it was first unveiled, and as its frequently delayed launch draws closer, we’re beginning to see more and more of the game. Recent trailers and gameplay showings have shown off everything from its alternate history Soviet Union setting to a boss fight against a massive robot and more, and we’ve now got another glimpse at the title.

Taking the stage at The Game Awards 2022, Atomic Heart recently showed of a new trailer, and it seems all of the game’s most prominent elements are on full display here, from the weird killer robots you’ll be crossing paths with to the explosive and frantic combat that’ll be front and center in the experience. Check out the trailer below.