An attendee at the PAX East show attempted to steal the code for Breach, an XBLA game by Atomic Games, from the show floor.

Justin D. May, 20, may well have succeeded if not for one fairly significant blunder- he told the developers he was stealing it. Now I don’t know what this guy was thinking at the time, but I’m fairly sure a rule high up in the list of things Not To Do If You Are A Thief is to tell your victim you are stealing from them. 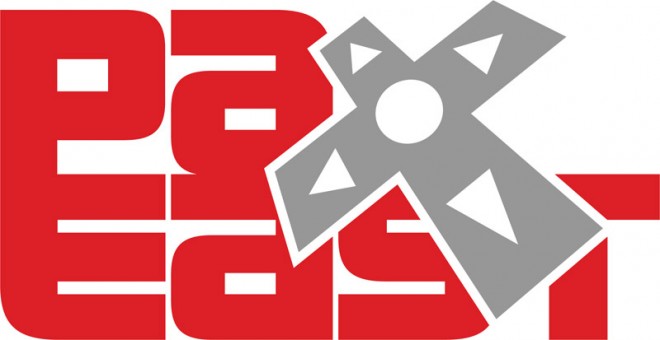 “The suspect did admit to us several times, including as he was doing it, that he was stealing the code. He said to myself and several other team members, after being caught, that it was not a big deal, he just really liked the game and wanted to play it with his friends,” David Tractenberg, a spokesperson for Atomic, explained.

He was caught downloading the code, which one employee of Atomic claims is worth $6m, from a laptop, and after only managing to download 14MB of data (out of a total 2GB game- approximately), he attempted to escape by hiding in the crowd.

Joystiq tracked down the gamer on Xbox Live, where he claims that he was just trying to get online at the Hynes Convention Center using a spare network cable he found in the Atomic booth. His story doesn’t quite add up though; the HCC had wireless internet running all day long.

Atomic claims a slightly different view of things, “He said several times he ‘knew people’ and ‘could give us bigger and more important people’ and he could ‘name names.’ However, I have no idea if these people were on the show floor or just hackers at home,” Tractenberg explained. “I would hate to think he got someone’s full code and their title is going to be compromised due to this guy. I just need to make it clear he didn’t say anything specific.”

May was in fact on a panel show earlier, where he asked the Xbox Live director of policy and enforcement to unban is Gamertag, which was banned for playing Forza 3 early. He was reminded that all accounts that hacked Forza 3 to play it early were banned.

Below is the video of the May asking whether he can have his Gamertag unbanned. [Warning: Pathetic.]

The man further admitted to Joystiq that he did indeed steal the recently released Forza.

Since his arrest, the May has had his modded Xbox 360, several laptops, his PSP, DS and XMP3 all confiscated. He was bailed shortly after his arrest.

However, an arrest warrant has been issued for Justin May after he failed to appear for his arraignment in Boston Municipal Court this morning. He now faces charges of larceny which could cost him over $250 for buying, selling or receiving stolen trade secrets. May could face up to five years or a $25,000 fine on the first charge and up to five years or a $500 fine and imprisonment of up to two years on the second charge.

Anyone with information on his whereabouts can call the Boston Police CrimeStoppers tip line at 1-800-494-TIPS.