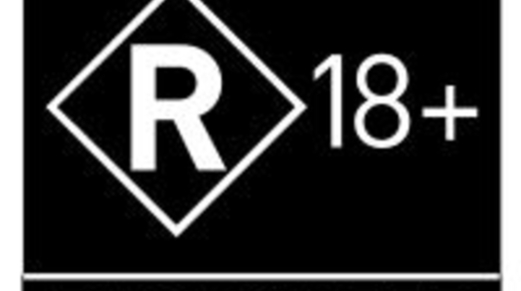 Has Hell frozen over? After years of debate, the green light has finally been given to an 18+ rating for video games is Australia. A unanimous vote was needed from all nine of the State reps in the county’s Standing Committee of Attorneys-General. Previously, all but one had pledged “in principle” support for the move to introduce the new rating. South Wales Attorney-General Greg Smith, the one Attorney-General who was undecided, is now supporting the move. Previously, the highest rating Australia offered for Computer games was 15+ with all games that would require a higher rating being banned outright.

“Once introduced, the new classification will afford adults the opportunity to view material designed for adults,” said Minister for Justice Brendan O’Connor. “The introduction of an R18+ classification for computer games will provide better advice to parents and help prevent children and teenagers from accessing unsuitable material.”