The Kolmården Test Circuit and Raptor GTR are ready and waiting. 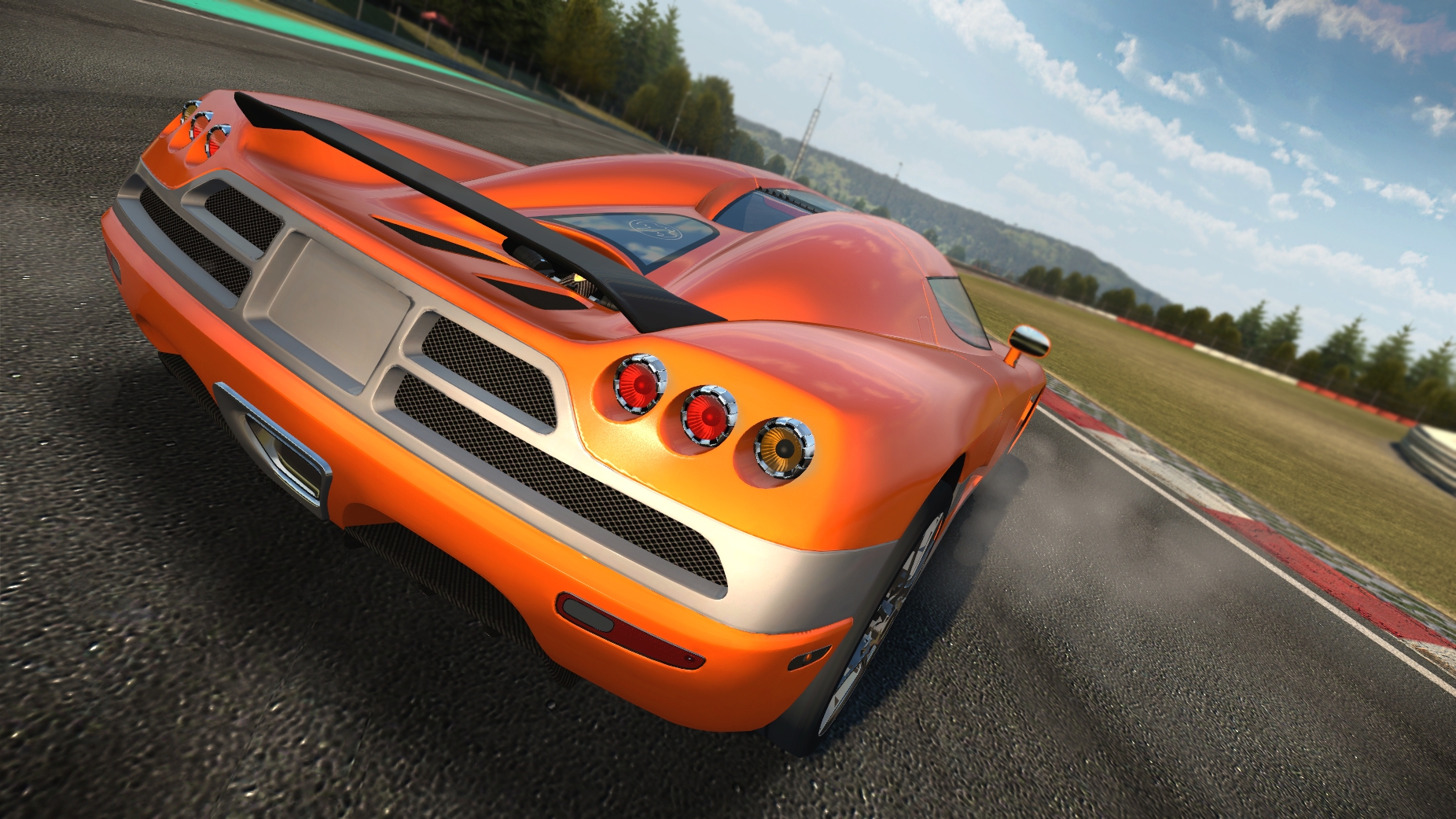 Designed as a speed track through a Scandinavian forest-like location, Kolmården Test Circuit also acts as host for the introducion stages of Auto Club Revolution.

But that’s not all. Gamers will also get a taste of the new RA Class supercar, the Engineering Raptor GTR – a vehicle so rare and unique, that only one version of it exists in the real world.

Finally, to celebrate the new content, a leaderboard competition will be running until 12 AM on December 3rd for Kolmården Test Circuit.

Overall, it’s not the biggest, most encompassing update, but it’s good to see the development still catering to its fans and supporting the game this long.