Get ready to step on the gas.

Eutechnyx has released a bevy of screenshots for their free to play online racing title Auto Club Revolution. While in the open beta phase, the developer has announced that the game is ready to go live. 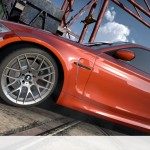 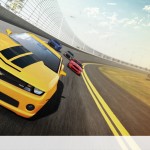 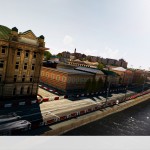 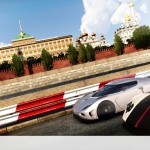 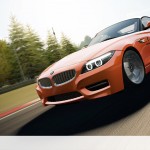 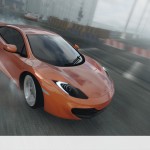 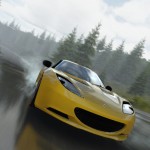 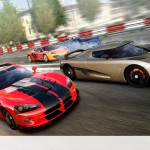 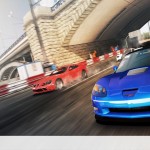 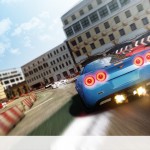 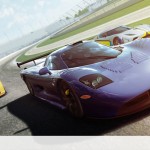 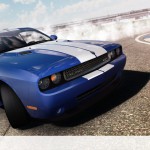 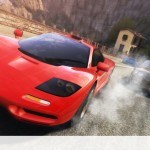 Chief Commercial Officer, Darren Jobling stated, “From the initial closed beta launch right through to our commercial release we’ve been taking our lead from the game’s beta test players adding and changing features accordingly, don’t expect this to change now we’re in commercial release. Our teams have long term plans for new content, new features and new initiatives which will cement Auto Club Revolution’s position at the top of the pile.”

The game has been in the beta phase since March 2012, during which the team collected a large amount of feedback to improve the experience from the more than 2.5 million races that have already taken place.. A special voucher will be distributed to beta players for unlocking an exclusive paint scheme when the game goes live.