The WB-owned studio will unveil something soon if this listing is correct. 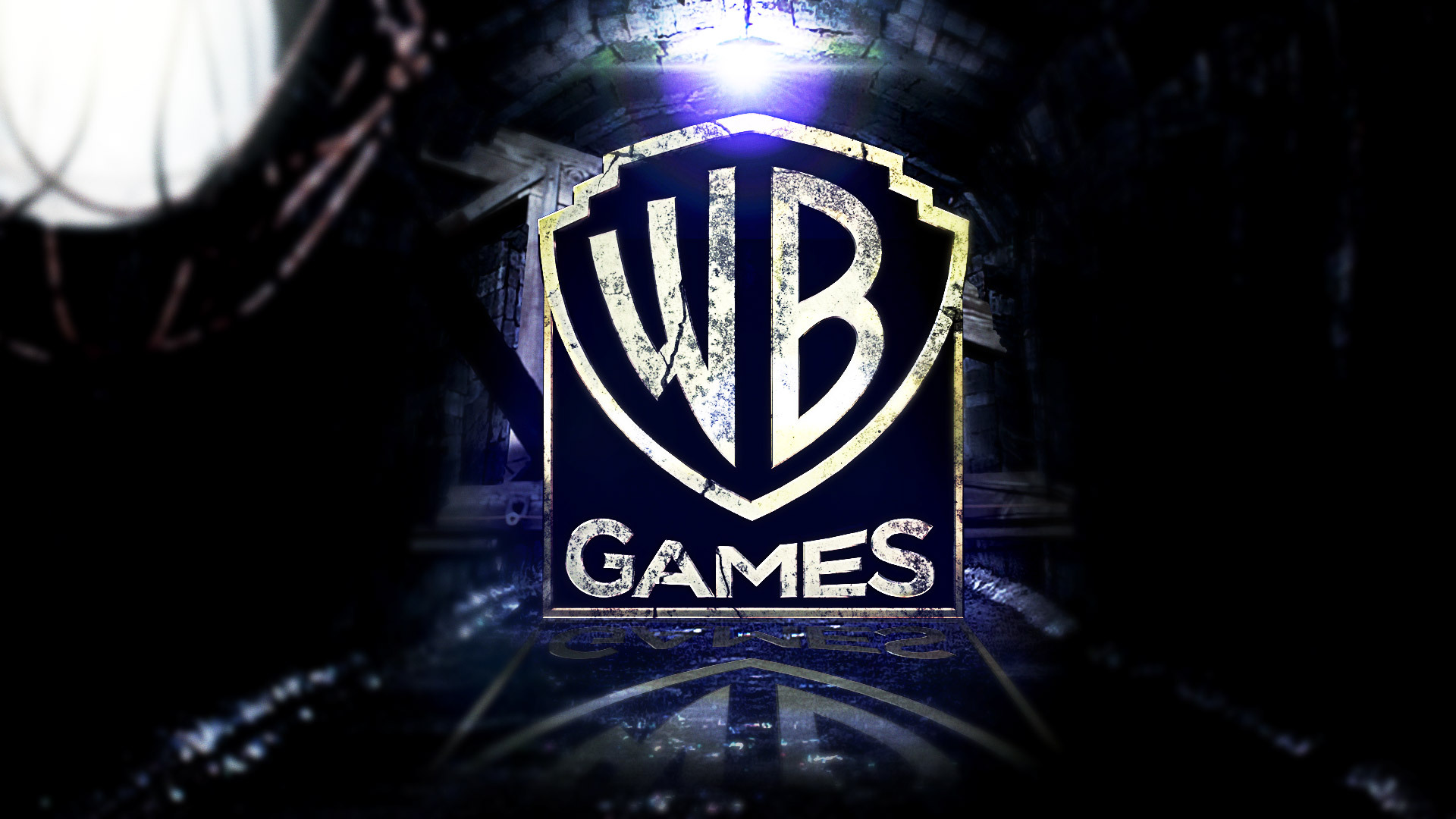 When it comes right down to it, this generation of consoles has seen very little from WB Interactive and the studios underneath it. New entries in the Batman and Lord of the Rings franchises came early on, but since then it’s mostly been silence. Well, it seems as if at least some of that silence may be about to break based on a new job listing at one of their developers, Avalanche Software.

The company recently put up a job listing for an Associate Lighting Technical Artist for what they describe as a AAA project that is soon to be unveiled. No other details are given, and you can see that listing through here.

Avalanche Software was once owned by Disney, working on things like Disney Infinity before that project was shuttered. They were since acquired by WB Interactive and have been, like most of WB’s other studios, quiet. There’s been rumors for what seem like ages of new Batman and Harry Potter games being in development, so it’s possible Avalanche could be working on one of those- or it could be a new IP. In particular, Avalanche were linked to the Harry Potter game quite heavily, so that seems like a more likely possibility. If this job listing is anything to go by, we should see whatever it is “soon.”