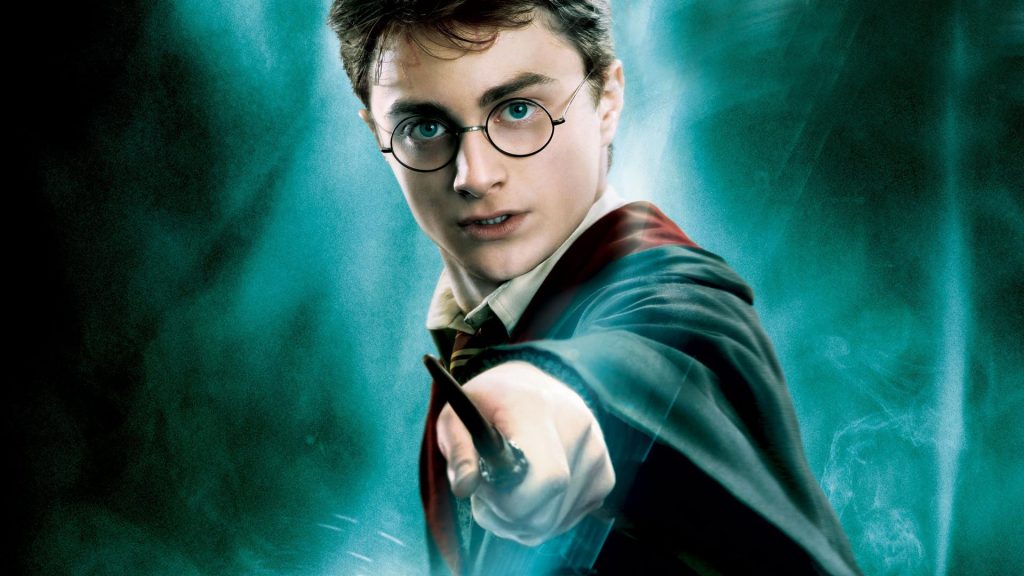 It has been a while since we’ve seen a really good Harry Potter game, so if you’re a fan of the game, you’re definitely going to be excited to see this new leaked gameplay footage that has just surfaced out of nowhere. There hasn’t been any announcement made about any major developers working on a new Harry Potter title, so this comes as quite the surprise.

The video was shared on Reddit, and it doesn’t look to be fake, simply because of how polished the gameplay appears to be. As of now, we have no idea which developer could be associated with this game, but there’s a good chance that it could be either Rocksteady Games (they are working on a new game, after all, and have a history with Warner Bros. properties), or Avalanche Software, who were rumored last year to be hiring people to work on a new Harry Potter RPG.

The game looks very exciting in the footage, and it looks like you will be able to create your own character at the start. Based on the description provided with the video, we learn that the game is set in the 19th century Wizarding World, and players can choose from among eight different wizard types for their character, and also whether to play as good or evil. Additionally, it also seems like the game will feature an open world, in which players will be seeing familiar places and also visiting some new locations.

There will also be fantastical beasts to find, obviously, and many supernatural creatures to fight as you go on your journey through Hogwarts. You will also be able to craft potions and use all kinds of different spells throughout your adventure. There will be a new magic system in the game that “creates countless possibilities to master magic.” As you go through the story, you will also be able to choose your own friends and your own House in Hogwarts, and it should be interesting to see how this affects the game’s story.

The description also provides information about the premise of the game’s story. In the game, you will play as a newly arrived 5th year student who has a unique ability to track and “identify remnants of a potent ancient power.” As you arrive, some trouble starts brewing and some strange occurrences take place in the Forbidden Forest. You will have to figure out the cause behind these events with the help of Professor Elezar Fig. Finally, we also learn that story we get to see here is one that is totally separate from what we’ve seen in the books and films, so it looks unlikely that we’ll be seeing any known and beloved events from the franchise.

You can check out the leaked video below (before it gets taken down). Do keep in mind that this is by no means an official announcement, and as things stand right now, this leak could be very true, or not true at all. Hopefully, though, we will get some official announcement regarding this game soon.