Avalanche Studios Has Now Been Acquired By Nordisk Film

The studio behind games like Just Cause 3 and Mad Max is now owned by Nordisk Film, but will continue to maintain creative independence. 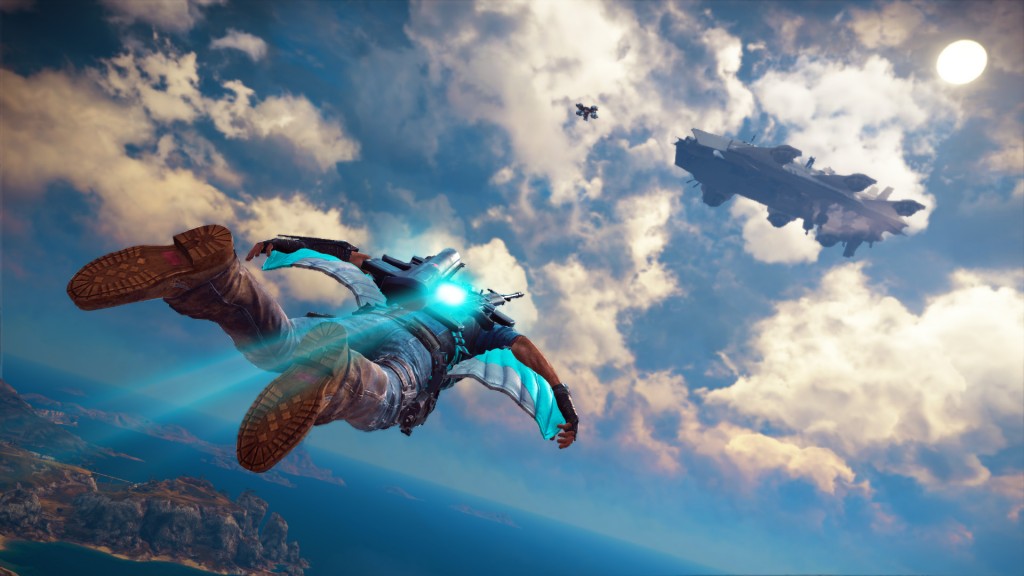 Avalanche Studios are the developers who brought us action games such as Just Cause 3 and Mad Max. Now, it has been revealed that the studio has been bought by Nordisk Film, which was previously a minority stockholder of the studio.

Nordisk Film had purchased over $10 million of Avalanche Studios’ stock last year. Now, they have acquired full ownership of the three studios and the acquisition is estimated by GI.biz to be worth $103 million. This also includes the studio was opened just last week in Sweden. Regarding the acquisition, Avalanche Studios’ CEO Pim Holfve stated, “This was simply the right offer, at the right time, from the right company.”

He also went on to state that they had a great experience working with Nordisk Film over the last year when they were just a minority stockholder. The studio will be able to maintain its creative independence, so this seems to be quite a good scenario for the studio overall. There also won’t be any major staff or management changes, so it doesn’t seem like the quality of the studio’s games will drop as a result of this acquisition.