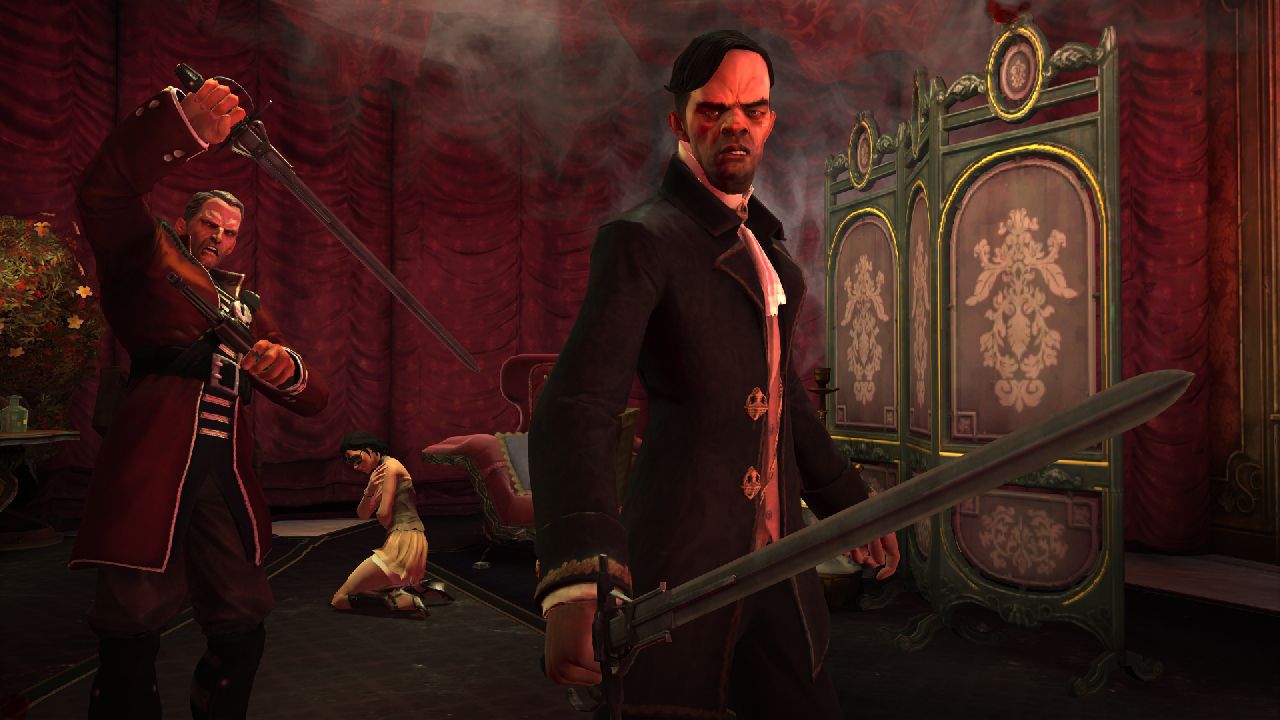 Bethesda have announced that award winning music composer Daniel Licht will be composing the soundtrack for their upcoming FPS/action-adventure, Dishonored.

Daniel Licht is known for several of his works in films and TV shows, including the likes of Dexter, Body of Proof, Cowboy Up and more. He’s also produced the music for Silent Hill: Downpour.

On producing the music for Dishonored, Licht said: “I wanted the music to reflect 19th century London combined with modern elements, so I composed a dark ambient score with atonal textures including the Stardivari Hammer violin.”

It’ll be interesting to see how this match turns out.

Dishonored is set in the industrial city of Dunwall reminiscing England during the late 1800’s-early 1900’s, following Corvo Atano a legendary bodyguard who was framed for murder. Each design was hand drawn instead of procedurally reproduced. With magical abilities, access to weaponry and 40 bone charms that grant the player more control such as increasing the duration of rat possession, Corvo seeks revenge on those who conspired against him.