Some not so awesome news on the Awesomenaut: Assemble front. 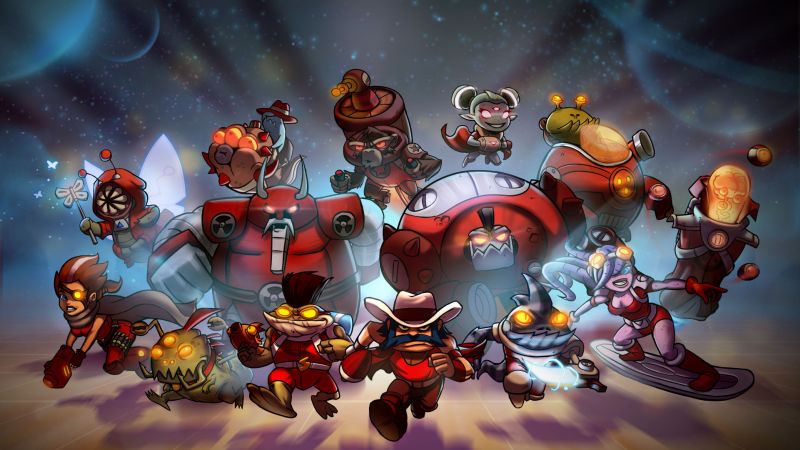 Awesonemauts: Assemble, the PS4 version of the highly successful multiplayer online battle area side scroller, Awesomenauts, is reporting some big delays, according to developers Ronimo Games. As a result, it seems that Awesomenauts: Assemble won’t be ready in time to be included in the PS4 launch catalogue; a catalogue, I might add, that has already caught quite a bit of flak for not being as stacked as that of the Xbox One.

While it won’t make the November 15th PS4 release date, Awesomenauts: Assemble developers have stated that they still hope to complete the project in time for the European PS4 release, which will take place on November 29th. As for the “official” US release, it’s been switched to the vague “PS4 launch window”, which essentially means that it will release at some point within the console’s first quarter.