Axiom Verge is perhaps the purest of the pure when it comes to modern metroidvanias, and it’s a game that remains to this day one of the best this genre has to offer, even as multiple other indie masterpieces have come along and vied for that throne. With Axiom Verge 2 coming out later this year, fans of the genre – and the first game – have plenty for reason to be excited. We are among those fans, and recently, hoping to learn more about this sequel, we sent across some of our most burning questions about it to developer Thomas Happ. You can read our conversation below. 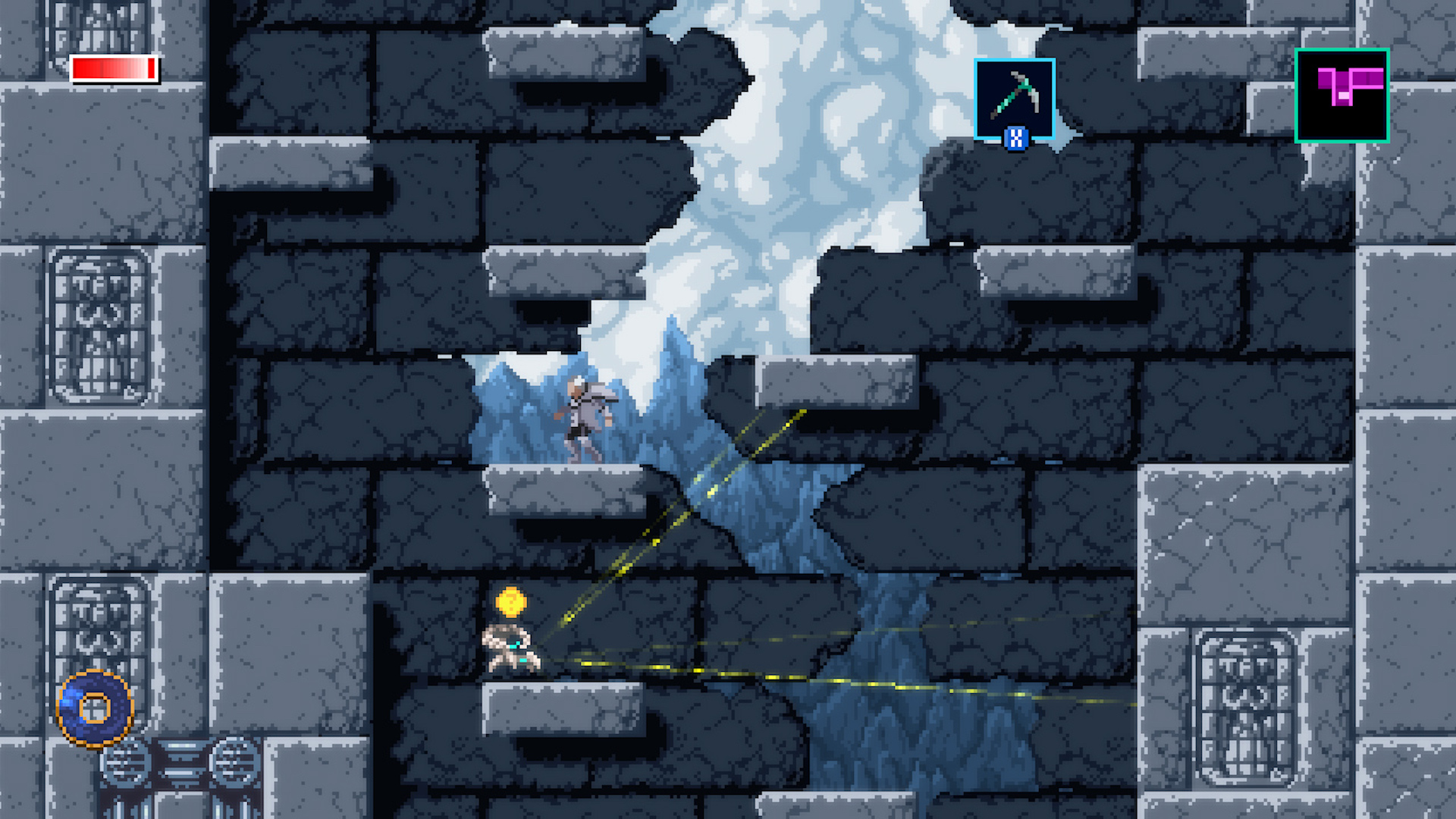 "It’s still just myself, though I have hired a vocalist for some of the tracks of the soundtrack. In the previous game the vocals came from a royalty free disk of vocal samples."

How long have you been working on Axiom Verge 2? Did you begin
development immediately after the first game?

I started development officially around November 2015, though I had been drawing up concepts and ideas before that point.

The development of Axiom Verge was primarily a one-man show- has that continued with its sequel as well, or has its scope of development expanded?

It’s still just myself, though I have hired a vocalist for some of the tracks of the soundtrack. In the previous game the vocals came from a royalty free disk of vocal samples.

Axiom Verge was one of the most prominent and well-received games in the initial wave of what’s become a resurgence of metroidvanias, and since then we’ve seen many other games follow in its footsteps to deliver some truly outstanding experiences. Have you looked at and taken inspiration from any of these games?

I’ve looked at a lot of them and it’s exciting to me that they’re doing so well, but it’s hard for me to play through them anymore because they remind me so much of work. It’s more like I’ll buy one or watch a Longplay and try and see how they solve certain problems, like UI or inventory management or controls or accessibility. Also, it helps to just follow and talk with other developers on twitter. Often, they’ll be like, “hey, did you know I discovered this cool thing while developing X” and it turns into a thread.

Speaking of inspirations, you’ve mentioned games such as Zelda, Horizon, Shadow of the Colossus, Prey, and Tomb Raider as having had a greater influence on Axiom Verge 2– can you talk about this in greater detail? Are you referring to narrative and thematic similarities, or mechanics and gameplay features, or a combination of both?

I meant more game design elements. So, one thing those games have in common is letting the player determine their own progress. It’s less about gating segments of the game between big boss fights and more letting you wander and take things on when you are ready. 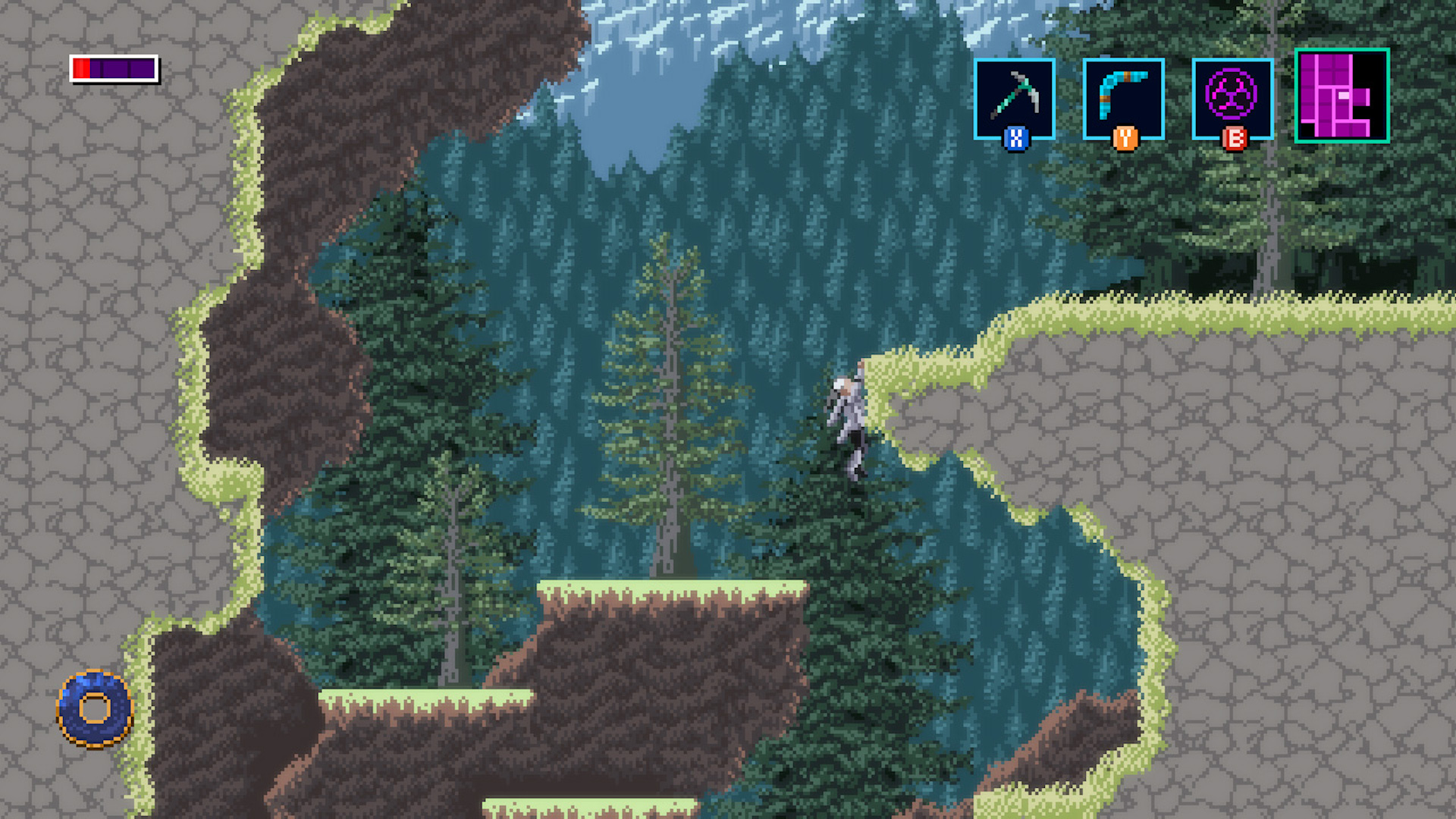 "Hopefully we release on all the systems. We just haven’t announced any others yet."

Roughly how long will an average playthrough of Axiom Verge 2 be?

I’m targeting around 10 hours. About the same as Axiom Verge 1.

Do you have any plans to launch on other systems after the game’s Switch release?

Hopefully we release on all the systems. We just haven’t announced any others yet. You have to be careful with these things because if I’m like, “oh yeah I definitely want to release on platform X” it may turn out that platform Y really wanted to do a big promotion and now you’ve soured them on that. Also, I can only do so much work… if I released 5 platforms simultaneously I would need to delay the release date and maybe not give each platform the devotion I’d like. On the other extreme I could release on one platform at a time but the platforms I don’t release on first may have their feelings hurt. I know a lot of these people personally and it is terrible having to choose.

Basically nothing. I redesigned the engine so that it does most of the loading when you boot up the game. Even if I didn’t, though, pixel art games like this generally don’t take nearly as much time to load as AAA type games.

This also barely matters for this kind of game. If it runs well on Switch, it will run well on anything else. For AAA it just equates to more stuff – bigger worlds, more stuff in those worlds, more special effects on that stuff. 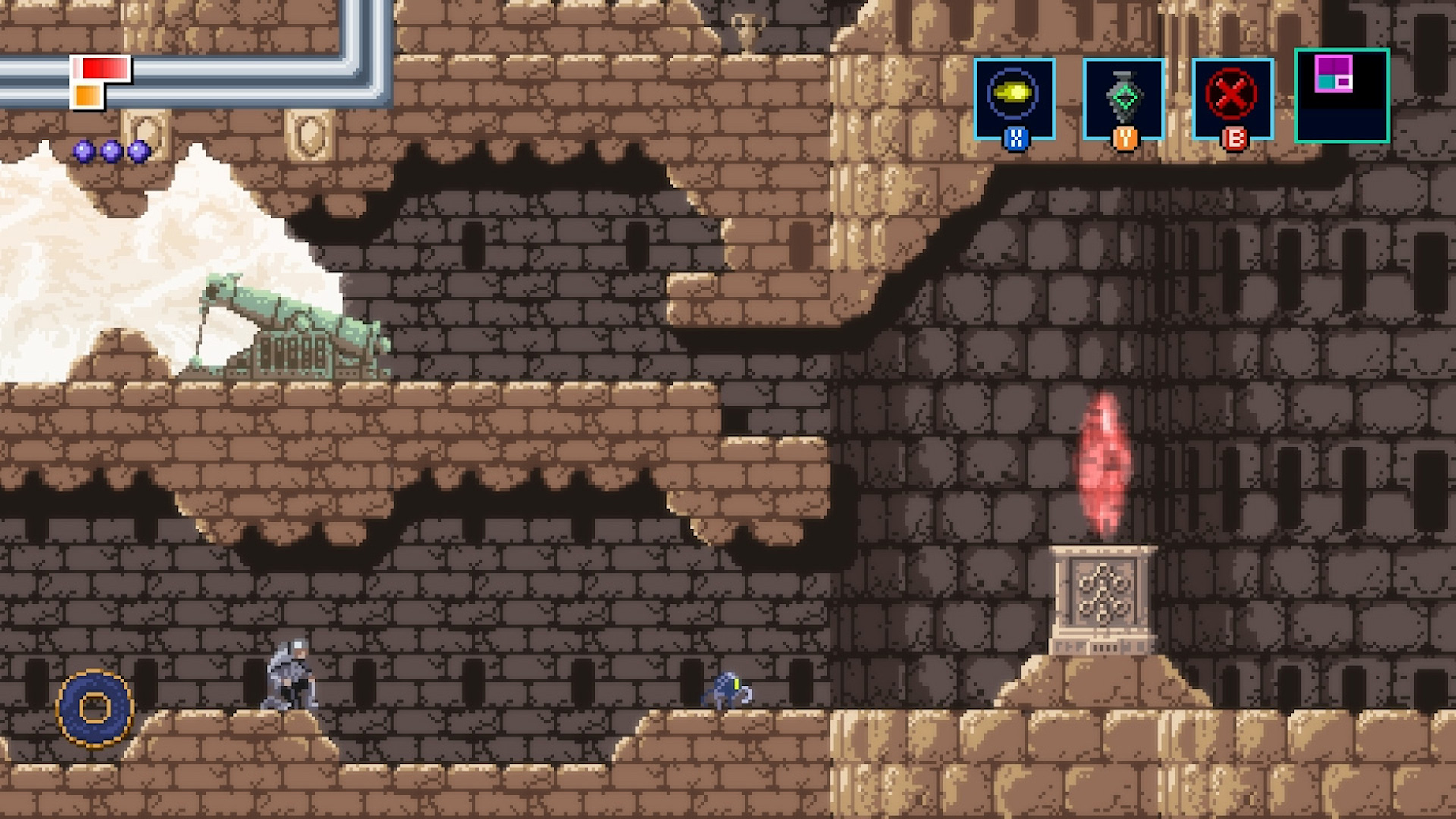 "Culturally speaking I think it’s essential if we don’t want games to get lost to history. For consumers backward compatibility definitely adds value to the platforms that have it. For devs is saves us the problem of having to port again and again and again."

Culturally speaking I think it’s essential if we don’t want games to get lost to history. For consumers it definitely adds value to the platforms that have it. For devs is saves us the problem of having to port again and again and again. I know there are some companies who like to get a boost each time a game is re-released on the next generation, but overall, I think the cost of this policy is that many games will be forgotten. The Microsoft policy of being backwards compatible all the way to the first generation is the best, I think, and I hope Sony and Nintendo find ways to do the same.

The Xbox Series X features 12 TFLOPs of GPU. How do you think that will impact video game graphics?

It just means more details and better lighting due to raytracing. Of course, the frame rates will still hover around 30 FPS because devs will want to stretch the hardware to its limits.

I think it could be neat for increasing immersion. It could be really good for playing racing games without a steering wheel controller. It could also be frustrating, though, if you are used to having precise, consistent controls and now those controls are changing based on what kind of surface a character is walking on.