Axiom Verge 2 is Coming to Steam in August

With Axiom Verge 2's Epic Games Store exclusivity coming to an end in August, the Metroidvania title will soon be launching for PC as well. 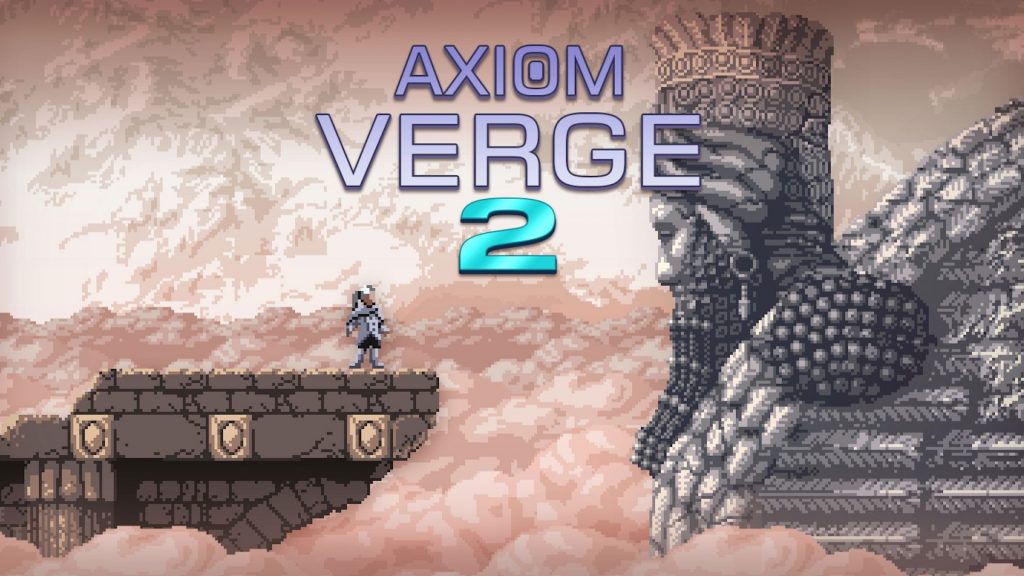 Axiom Verge 2 launched last August, but on PC, it has been available exclusively via the Epic Games Store since its release. Its timed exclusivity for the digital storefront is soon coming to an end though, which means it’ll soon start becoming available on other PC platforms as well.

To that end, developer Thomas Happ Games has announced that Axiom Verge 2 will be coming to Steam soon- precisely, on August 11, exactly a year on from the game’s original launch in August 2021. Its Steam page has now gone live as well, though pre-orders aren’t yet live.

In our review of Axiom Verge 2, we awarded it a score of 8/10, saying, “Axiom Verge 2 delivers a sequel that successfully diverges from the original, and the genre in general, in several ways, giving us a confident look at other directions for Metroidvania games to evolve in.” You can read our full review through here.

Axiom Verge 2 is available on PS4, Nintendo Switch, and PC. A PS5 version is also in the works, but a release date for the same hasn’t yet been confirmed.