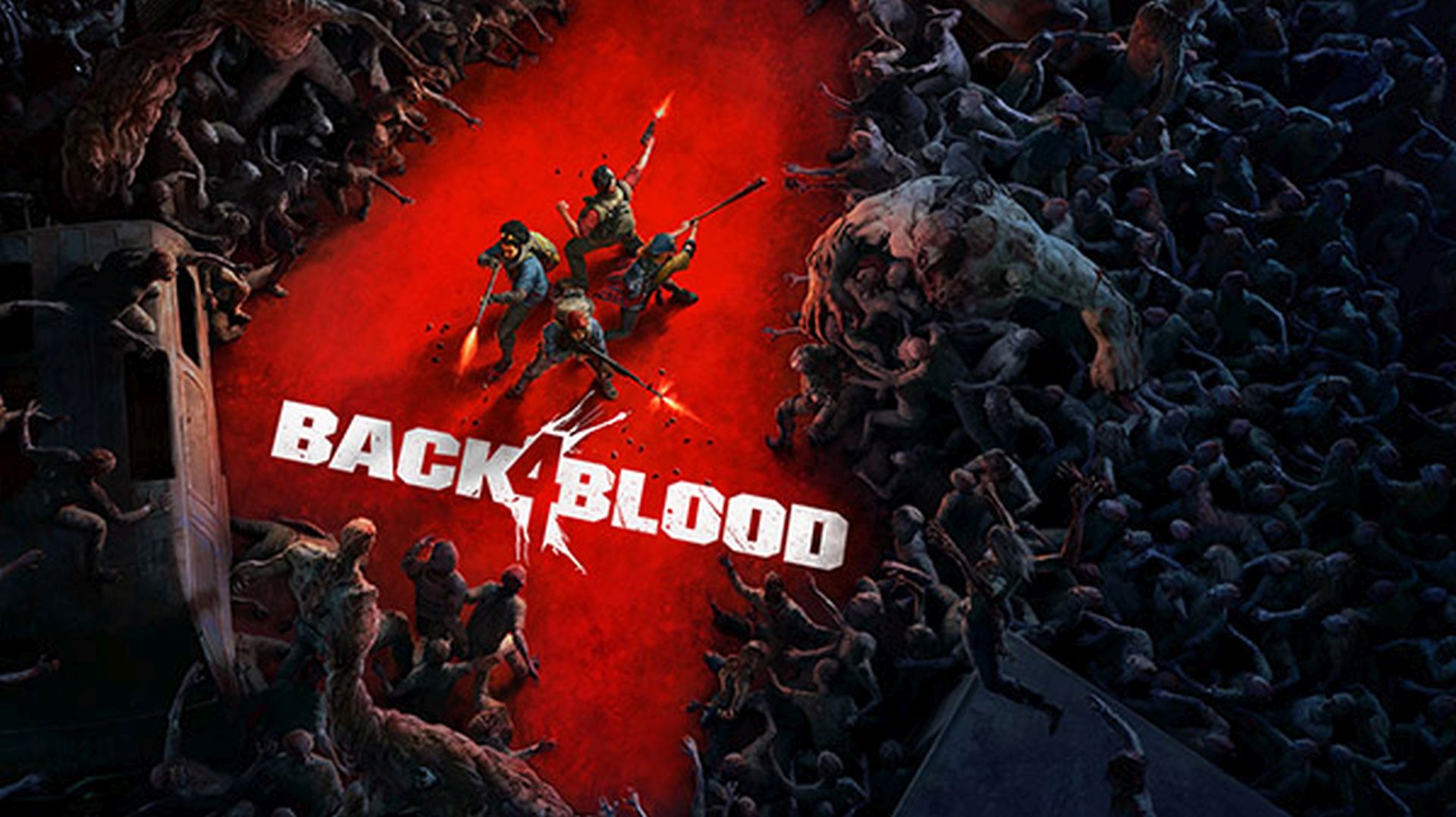 We’ve heard quite a bit about Turtle Rock Studios’ Back 4 Blood but it finally unveiled gameplay for the co-op first-person shooter at The Game Awards 2020. Check it out below along with a nifty cinematic trailer. Back 4 Blood is out on June 22nd 2021 for Xbox Series X/S, Xbox One, PC, PS5 and PS4.

Back 4 Blood will look instantly familiar to Left 4 Dead fans due to the abundance of zombies – er, “Ridden” and special Infected. There’s a co-op story campaign which can be played either solo or with up to three other friends. To help provide more gameplay variety, there’s a card system that allows players to roll builds, bring in tougher fights and even modify bosses.

Interestingly enough, there’s also PvP mode where a Cleaner does battle against the Ridden. Each side has their own unique weapons and abilities so it should be interesting to see how this plays out. The alpha is coming next week so we’ll be seeing more of Back 4 Blood soon. Stay tuned in the meantime for more details.