Details on Back 4 Blood's third expansion, River of Blood, have been revealed, including new content and a release date. 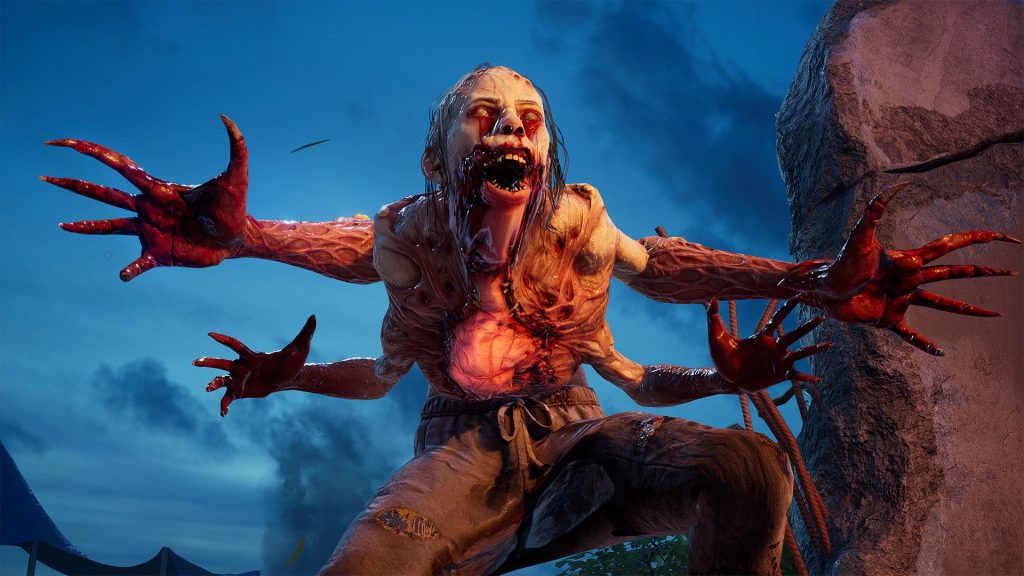 The story will continue in River of Blood with the addition of act 6 of the campaign. Players will also be joined by new friendly ally Jeff, and new cleaner Tala as they take on new Ridden as well as 2 new variants. As for skins, players can expect 8 new character skins, as well as 12 new weapon skins.

Back 4 Blood saw the release of its second expansion—Children of the Worm—back in August, which continued the story with act 5 of the campaign at the time. Other updates to the game since its release a year ago include new features, more content, as well as quality-of-life features.

Back 4 Blood is available on PC, PS4, PS5, Xbox One, and Xbox Series X/S. Check out our full review.

Let's see where the River of Blood takes us. Here's what to expect for Expansion 3, available December 6th, 2022. pic.twitter.com/SnSBYvKcSN