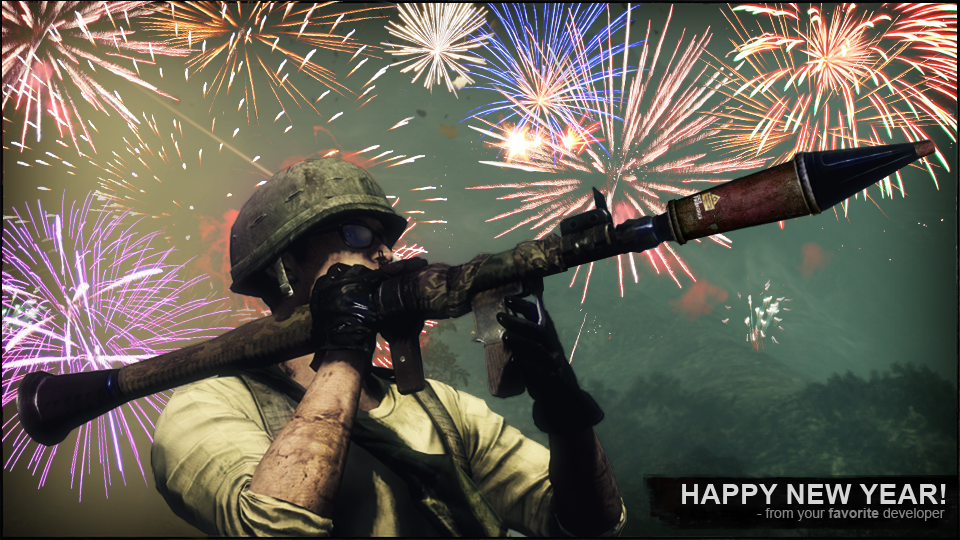 Xbox 360 and Playstation 3 users didn’t really reach the requirements to unlock the Operation Hastings map for Battlefield: Bad Company 2 which were to reach 69 million team actions like Team Resupply, Revive, Heal, Spot and Repair. PC players unlocked the map in just a few days showing their community is very team oriented, but as a Happy New Year gift from developer Dice, they have unlocked the map for the Xbox 360 and Playstation 3, while the 360 racked up only 46 million team actions and the PS3 only managed 34 team actions, which was still work but, just not enough.