In an interesting information noted by ConnectedConsoles.com, Battlefield Bad Company 2 might actually have missions taking place during World War II. According to ESRB rating link, Bad Company 2 is confirmed to have WWII sections. Here is what ESRB listing says:

“In single-player mode, players conduct missions on an unnamed Japanese island during World War II and then move into the modern day through jungles, deserts, and snowy terrain.”

Now after we actually did some basic brain work, it might not be a surprise that game might actually have flashbacks or will have the previous game connected to Bad Company 2 somehow. Stay tuned with GamingBolt for more. 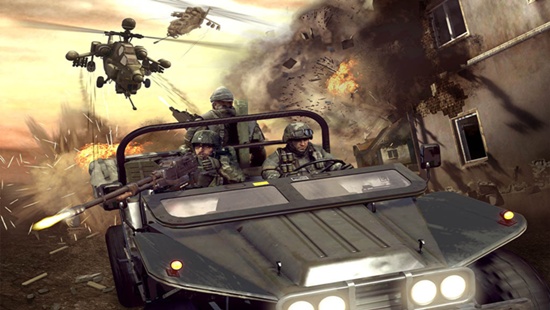