Bad Company 2: Vietnam To Be Showed At TGS 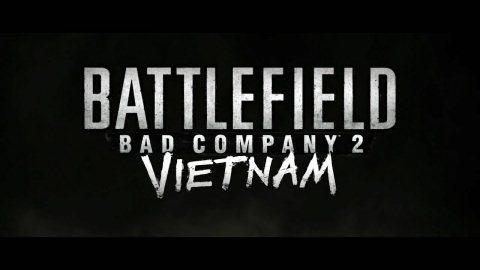 Dice has announced that their upcoming expansion to BFBC2, Vietnam, will be showed at the upcoming Tokyo Game Show.

The only information we have about Vietnam is that it will feature 4 new maps, new weapons, vehicles, unlocks, and of course…new Achievements and Trophies.

No price has been given for the expansion yet, but we do know that it will be released later this year for the PSN, XBL and PC.