It is “coming soon.”

Posted By Will Borger | On 04th, May. 2021 Under News | Follow This Author @bywillborger 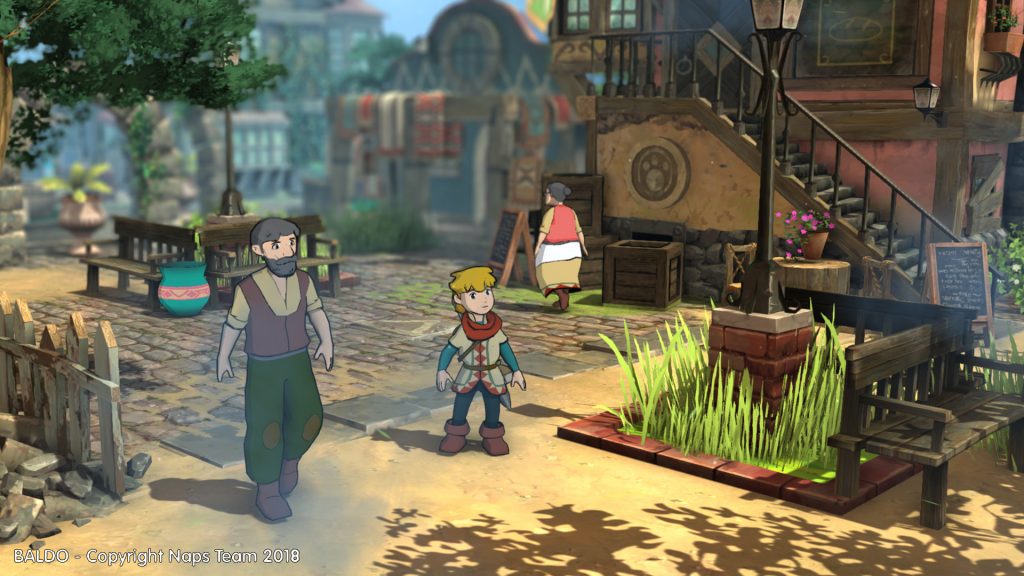 Originally announced in 2019 and later featured at the Nintendo Indie World Showcase in Spring 2020, Baldo: The Guardian Owls stood out due to its Zelda and Studio Ghibli vibes. The game was supposed to release last summer, but was delayed, likely due to COVID. The developers have tweeted occasional reassurances that the game is still coming, most recently stating “Baldo is going to happen!” on April 29th, but we haven’t seen much of it since.

That all changed today, as IGN posted two trailers, one covering town and side quest gameplay, and another covering exploration and combat. The game was originally intended to be a Switch exclusive, though it’s not known if that is still the case following the delays. It is worth noting, however, that the Switch is the first console listed in the video description, which states that the game is “coming soon.”

Baldo: The Guardian Owls is coming to Switch, Xbox One, PS4, and PC “soon.” You can watch both trailers below, courtesy of IGN.