Baldur’s Gate: Dark Alliance 2 is Coming to PC and Consoles This Summer 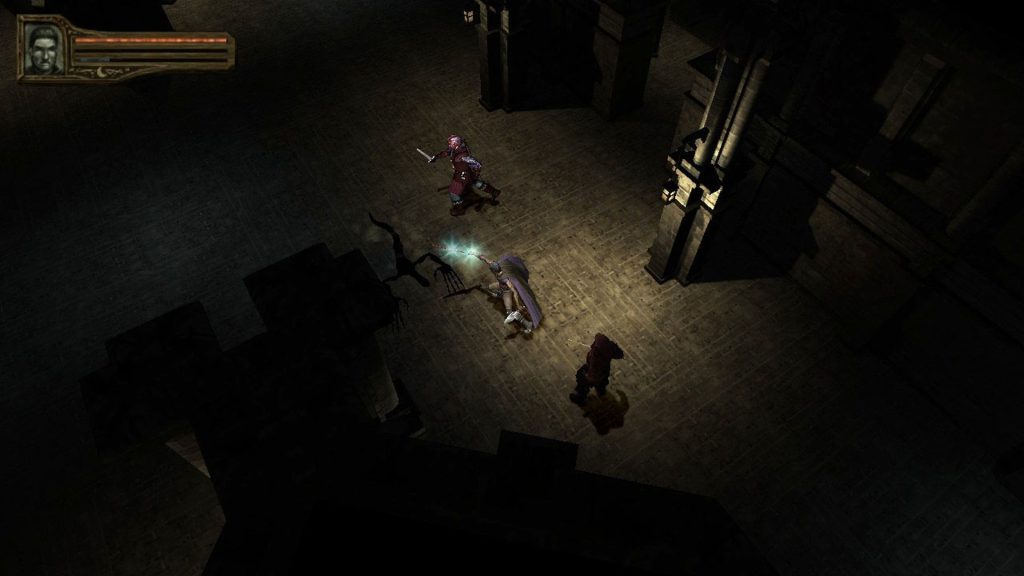 Classic PS2 and Xbox game Baldur’s Gate: Dark Alliance 2 is coming to PC, PS5, PS4, Xbox Series X|S, Xbox One, and Nintendo Switch this Summer. The release is a remaster and will feature enhanced graphics with 4K options for platforms that support it, and local co-op.

While sporting the Baldur’s Gate name, Dark Alliance 2 was a spin-off following the success of BioWare’s Baldur’s Gate games. It takes place in the same area of Dungeons & Dragons‘ Forgotten Realms setting.

Baldur’s Gate: Dark Alliance 2 is an action-RPG, featuring gameplay similar to classic Diablo games. The remasters only support local co-op, so online multiplayer will only be possible through Steam’s Remote Play options.