Baldur’s Gate: Dark Alliance 2 is Coming “Sooner Than You Think” for PC and Consoles

Black Isle Studios confirmed a Nintendo Switch release and shall announce dates that "will hopefully make everyone very happy!" 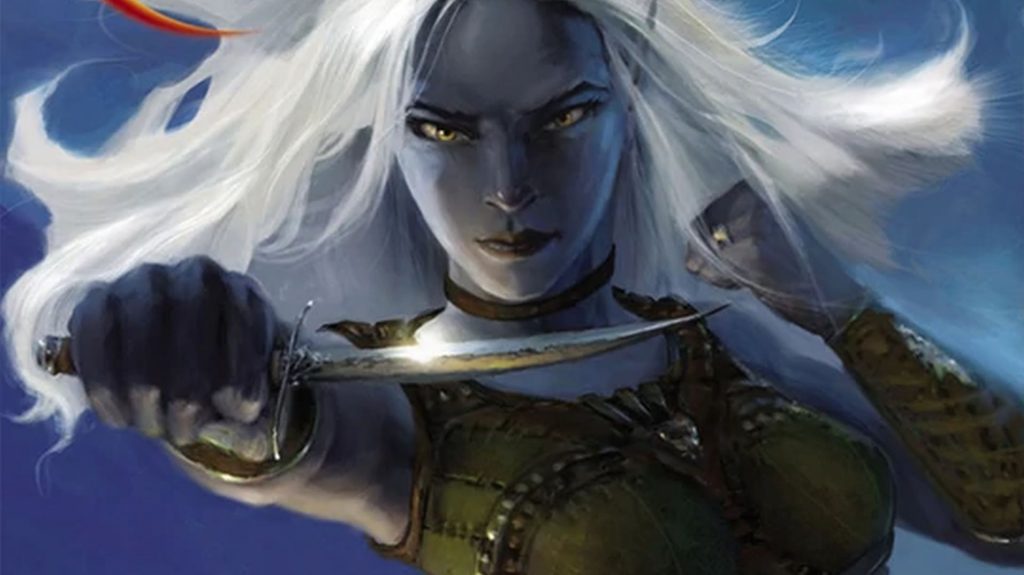 In a new tweet, the developer stated that it’s “coming,” that too, “Sooner than you think.” Follow-up tweets indicated that it was coming to PC and consoles which includes Nintendo Switch. It won’t be coming out today but Black Isle will be announcing dates “that will hopefully make everyone very happy!”

Gameplay-wise, Baldur’s Gate: Dark Alliance 2 is an isometric action RPG like its predecessor. There are five characters, each having their own unique class and abilities, along with support for local co-op. Along with leveling up and increasing core stats, players can also customize their own weapons and armor along with slotting runestones and gems for advantages. Stay tuned for more details on the re-release in the coming days.

It's coming. Sooner than you think. Are you ready?

I certainly wish that was the case!

But we're going to announce dates that will hopefully make everyone very happy!