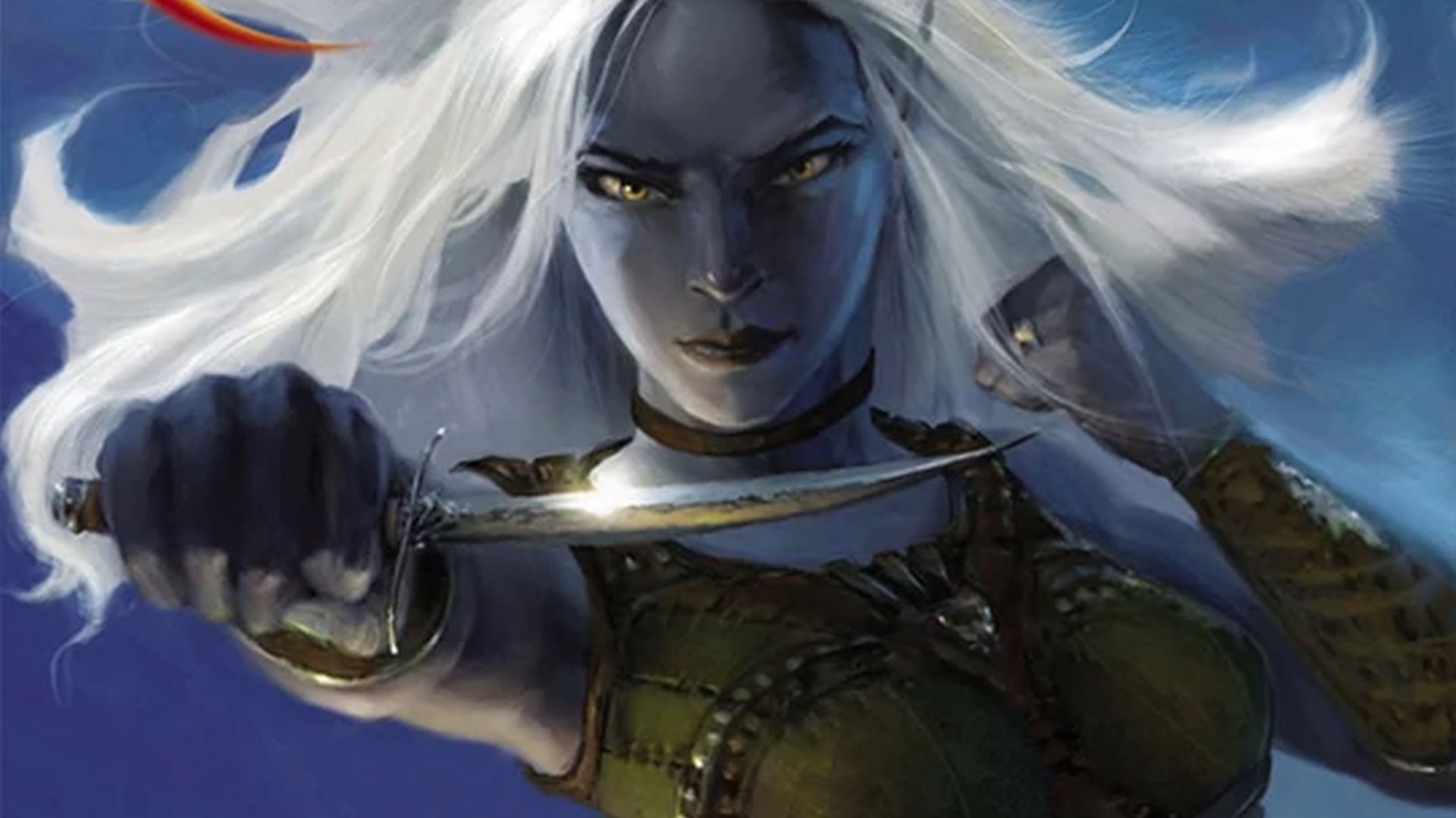 Of the many titles being remade and remastered, a re-release of Baldur’s Gate: Dark Alliance came somewhat out of left field. The classic action RPG initially launched in 2001 and was thought to be lost to time. Nevertheless, it was re-released on May 7th for PS4, Xbox One and Nintendo Switch with improved visuals and support for 4K.

The PC version is slated to arrive later this year on Steam but what about Baldur’s Gate: Dark Alliance 2? While Black Isle Studios didn’t outright confirm its release, it is “on the table.” Fans are advised to “stay tuned” for more details in the meantime.

PC release is in the works right now. Hoping to have it on Steam this year.

And the sequel is on the table. Stay tuned!