Baldur’s Gate: Dark Alliance Coming to PS4, Xbox One, and Switch on May 7th

Will release on PC and mobile "later this year." 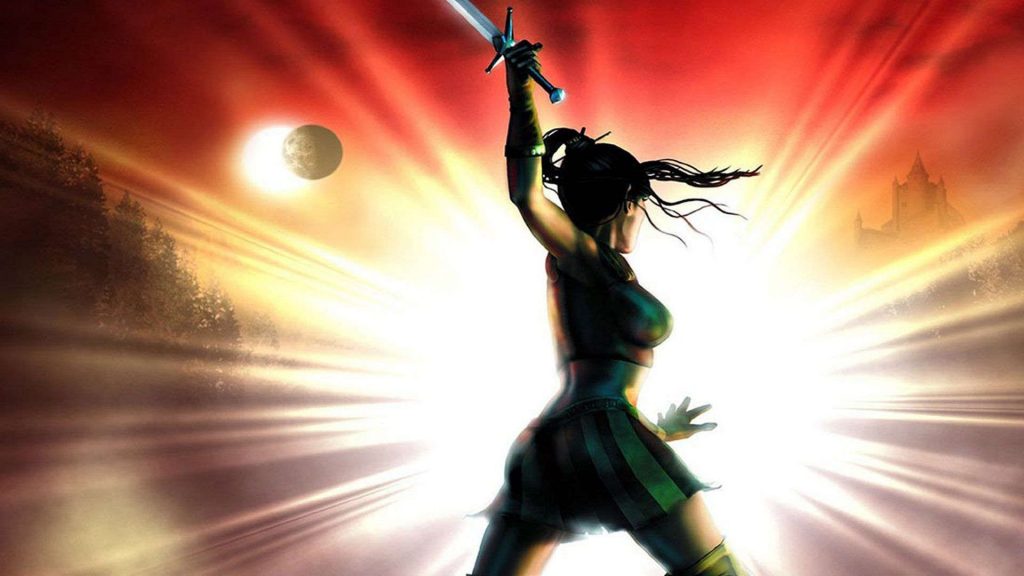 Well, I don’t think anyone saw this one coming. Interplay Entertainment and Black Isle Studios have announced that classic hack n’ slash RPG Baldur’s Gate: Dark Alliance, which originally released on the PlayStation 2 and original Xbox, would be releasing for PS4, Xbox One, and Nintendo Switch on May 7th (that’s tomorrow). The game’s existence was revealed by a PlayStation Store listing on May 5th. An official trailer was released today.

The game will retail for $29.99. PC and mobile versions will follow later this year. This version of the game will support enhanced graphics and up to 4K resolutions as well as local co-op. The game features 3 playable characters: a dwarven fighter (Kromlech), a human archer (Vahn), and an elven sorceress (Adrianna). Each comes with a wide variety of spells and abilities to upgrade.

This re-release is surprising, but welcome. Dark Alliance is a classic, and this re-release ensures that a new generation will be able to play and appreciate it. It’s a good time to be a Baldur’s Gate fan. Larian is working on Baldur’s Gate 3, though it may be a while before the game is out of Early Access. Meanwhile, Tuque Games is working on a spiritual successor, Dungeons and Dragons: Dark Alliance, which is due out later this year.

You can watch a trailer for Baldur’s Gate: Dark Alliance below, courtesy of IGN.