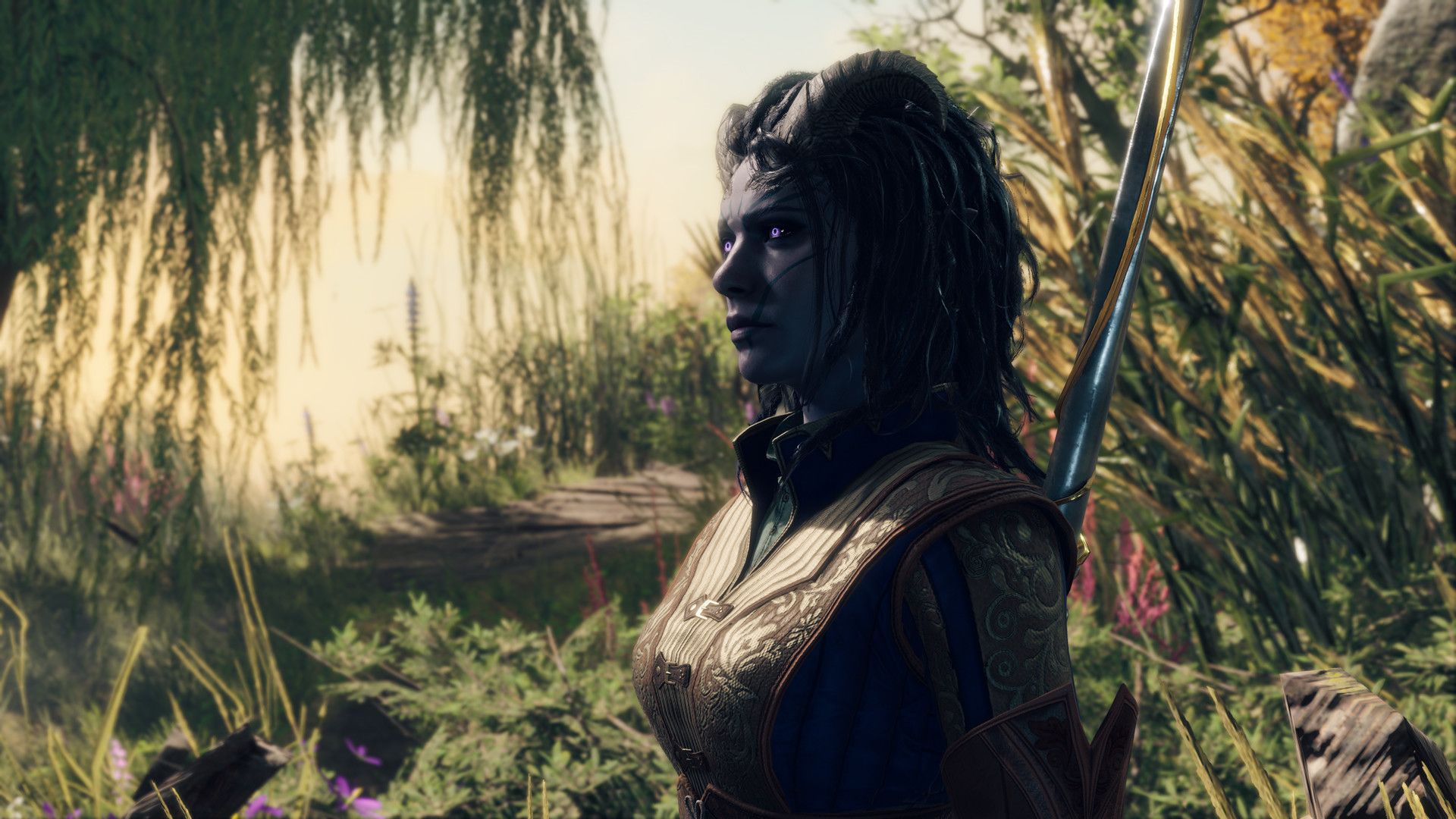 One of the most anticipated games coming down the pipeline is Baldur’s Gate 3. The game can be accessed, though, with a current early access version, which has already done quite a lot of sales all by itself. The question, though, is when can we expect that 1.0 launch. Well, developer Larian Studios doesn’t have a specific answer, but seems as if it could still be a good while.

Speaking to Destructoid, Larian CEO Swen Vincke was asked about when we could realistically expect the official launch. He remained noncommittal, as one probably would expect, but did say there was a lot of work left to do. The game has gotten a good deal of updates since its initial early access launch, but a lot of things still need to be done.

“So we still have quite some work ahead of us,” he said. “But we do know what we’re making and when we’re going to be… we’ll know when we’re at the end, so it is visible. It’s just still a lot of work.”

Baldur’s Gate 3 is available in early access for PC and Stadia. As of now, there is no date or timeframe for when the 1.0 version will release.